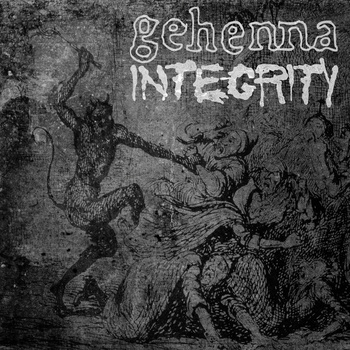 West coast hardcore nomads GEHENNA have announced that they will be embarking on a short tour of the US northeast coast this summer in support of their new split 7″ with INTEGRITY (Holy Terror Records).

Armed with a new drummer (R.D. Davies of the legendary INFEST), GEHENNA promises to devastate everything in it’s path with their primitive and barbaric brand of raw metallic hardcore. Asides from their appearances at the A389 Anniversary Bash in Baltimore, this will mark the first time GEHENNA has played other shows on the east coast in over 15 years.