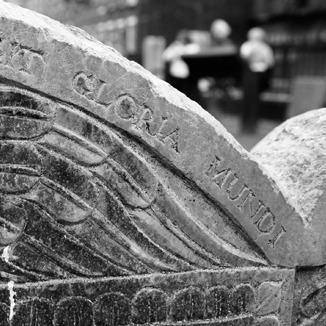 For fans of La Dispute, Fucked Up and Refused, Ghost Thrower’s 10 Songs is equal parts desperate and aggressive without sacrificing melody. Featuring ex-members of Therefore I Am, Ghost Thrower was recently named to Alternative Press’ 100 Bands You Need to Know in 2012. 10 Songs was originally released in October 2011 on CD and digitally through Equal Vision.

The 12″ vinyl is limited to 500 pieces on three different colorways, 100 Clear w/ Smoke, 150 Opaque Orange and 250 White. All colors, as well as limited test press packages are available here.

Additionally, the band will be touring to SXSW, including shows with The Early November, Moving Mountains, Pianos Become The Teeth, Such Gold, Seahaven, and Mixtapes.