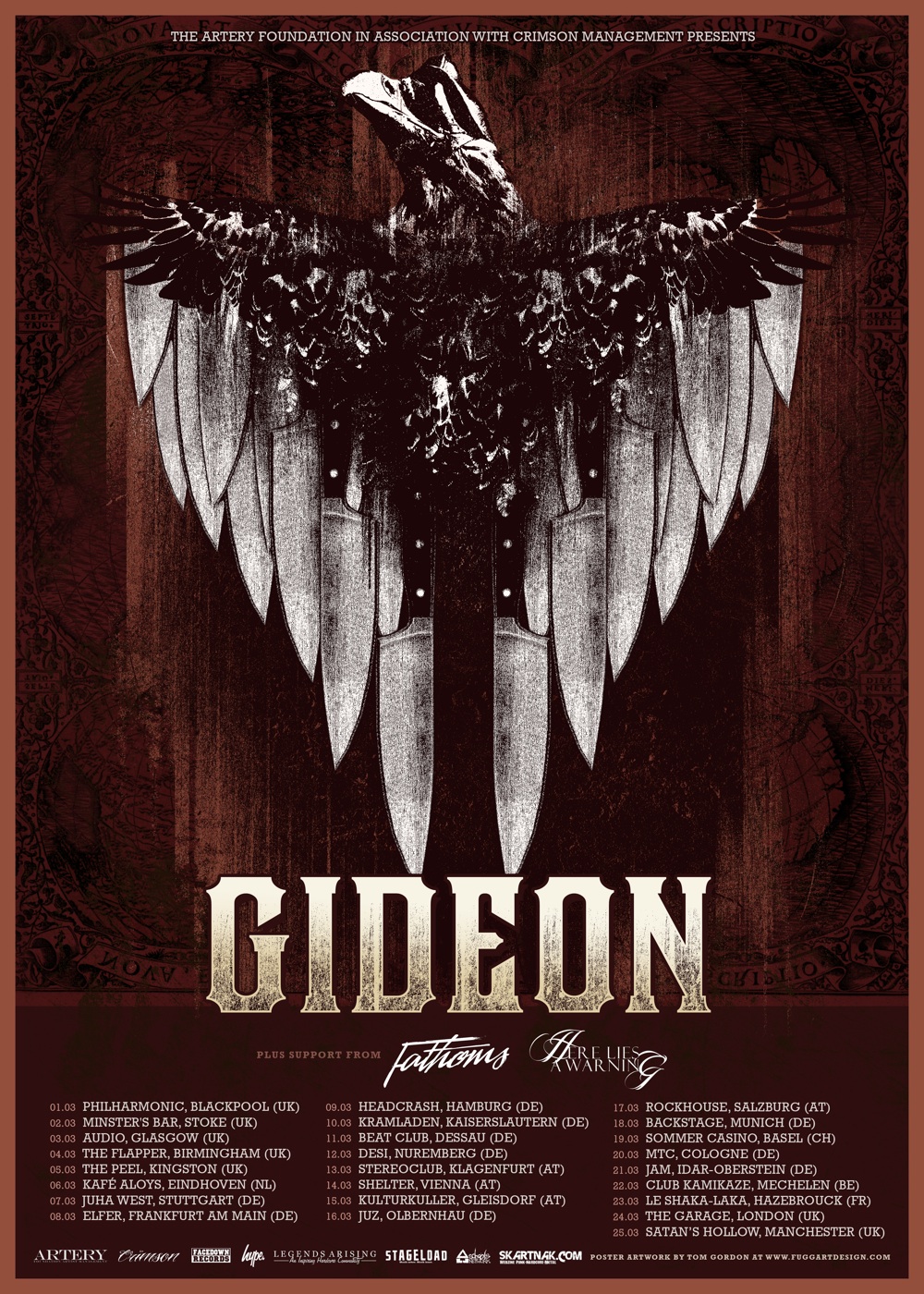 Tuscaloosa, Alabama’s Gideon have announced their first ever European tour, taking place in March 2013. The band’s debut appearance in Europe follows up two extensive months of touring in the US with For Today and The Word Alive, and a headline tour in Japan. 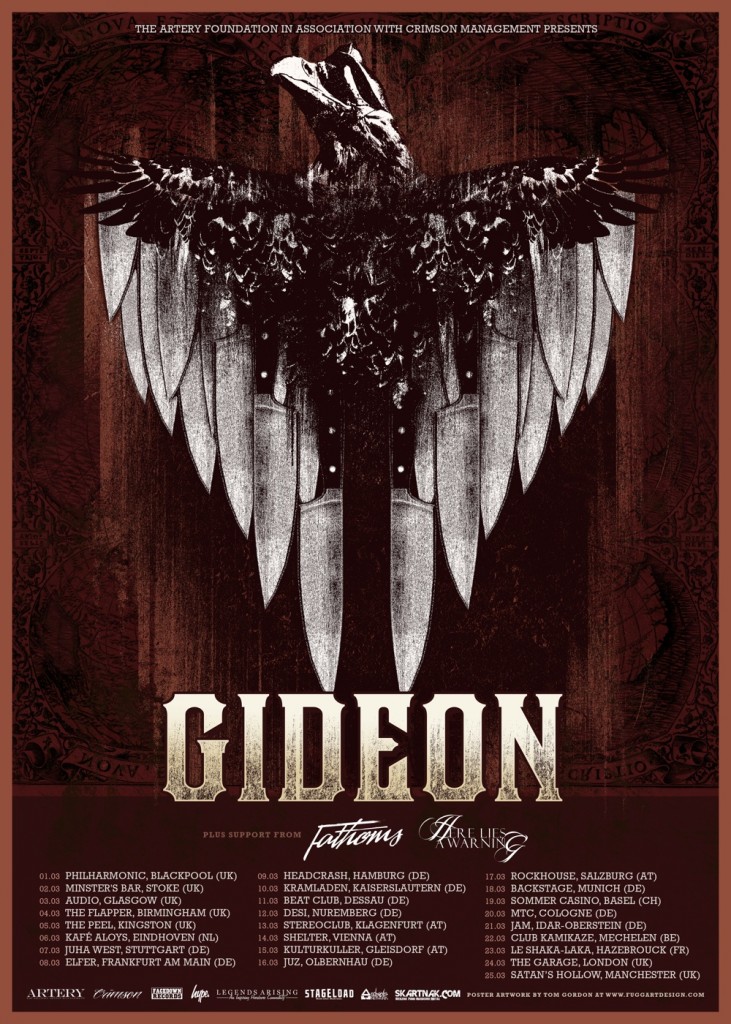 It seems like when we are on tour and Europe gets brought up, all everyone can talk about is how amazing the people are there. Bands that have been there, talk about how nice and welcoming people are, but then also talk about how insane they can get at shows. I am beyond stoked to finally get the chance to experience what all my friends keep telling me about.

The band released their album Milestone last summer via Facedown Records, after spending time in the studio with Brian Hood. The band clearly matured as songwriters and performers, and received acclaim from international press all-over.

Gideon’s European tour kicks off in Blackpool (UK) on March 1st, and leads the band through seven countries in the days to follow. The stretch of dates will be rounded up at Satan’s Hollow in Manchester (UK).