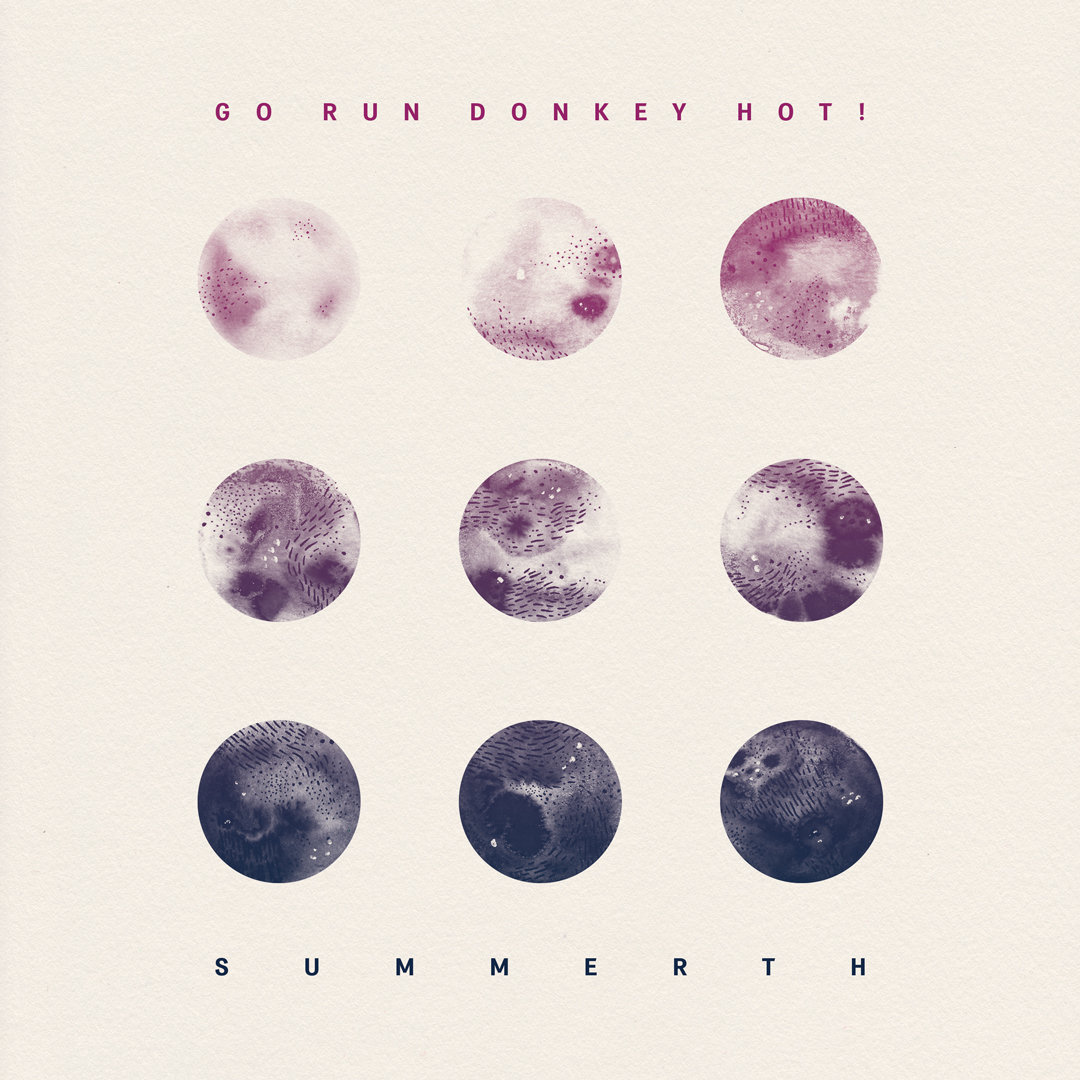 ‘Summerth’ was recorded, mixed and mastered by Hrvoje Niksic of Kramasonik Studio in Zagreb. It was released by the label M/F Scum Records.

The entirety of the album was recorded in two days and most of the instruments were recorded live in order to achieve cohesive dynamics and an overall genuine sound. The album spontaneously gained a more conceptual form during its making. This form also manifested itself with 9 watercolor paintings which feature a range of warmer to colder colors, thus signifying the atmospheric transitions contained within the album.