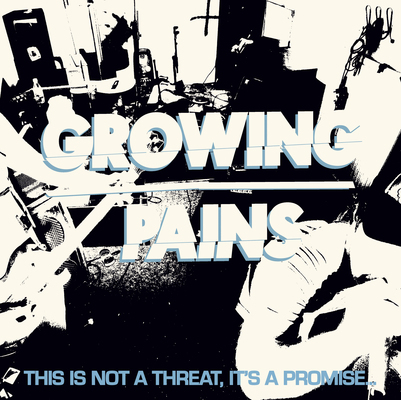 Remember when Sweden had arguably the strongest punk rock scene in Europe? Well, some years have passed and a lot of bands are gone, however there is one band that wants to rebuild the Swedish punk rock scene and bring back the glory days so to speak.

Their name is GROWING PAINS and they’re releasing their debut LP called “This is Not A Threat, It’s A Promise…” pretty soon. Pre-orders have already begun at http://saladdaysrecords.bigcartel.com/ and  the record will be co-released by Monument Records and Socks Off.

You can also check out 2 tracks from their upcoming release below:

Here is the pressing info for all you record nerds like myself:

So order it now and spread the word.