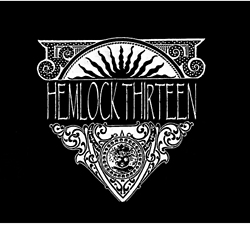 Hemlock Thirteen Records have announced their final three releases as The Pact’s demo, Control’s demo and ‘Smoke & Mirrors’ by Anguish.

The Leeds-based label owned by Nathan Bean of xCanaanx/Rot In Hell/On Thin Ice fame has been consistently releasing demos and records for the best in UK hardcore since its re-launch in 2011. However over the past few months there has appeared to be a drought in releases. 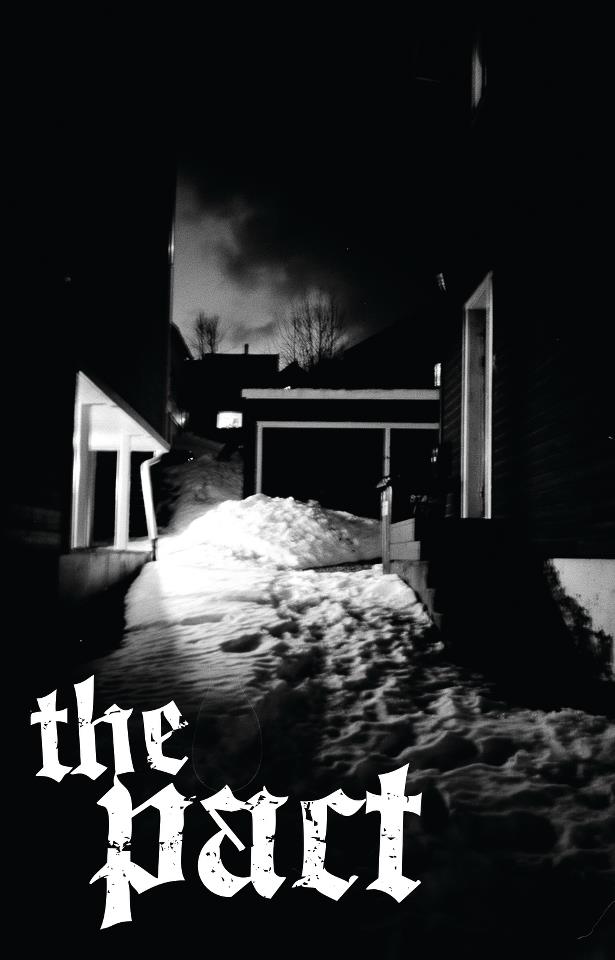 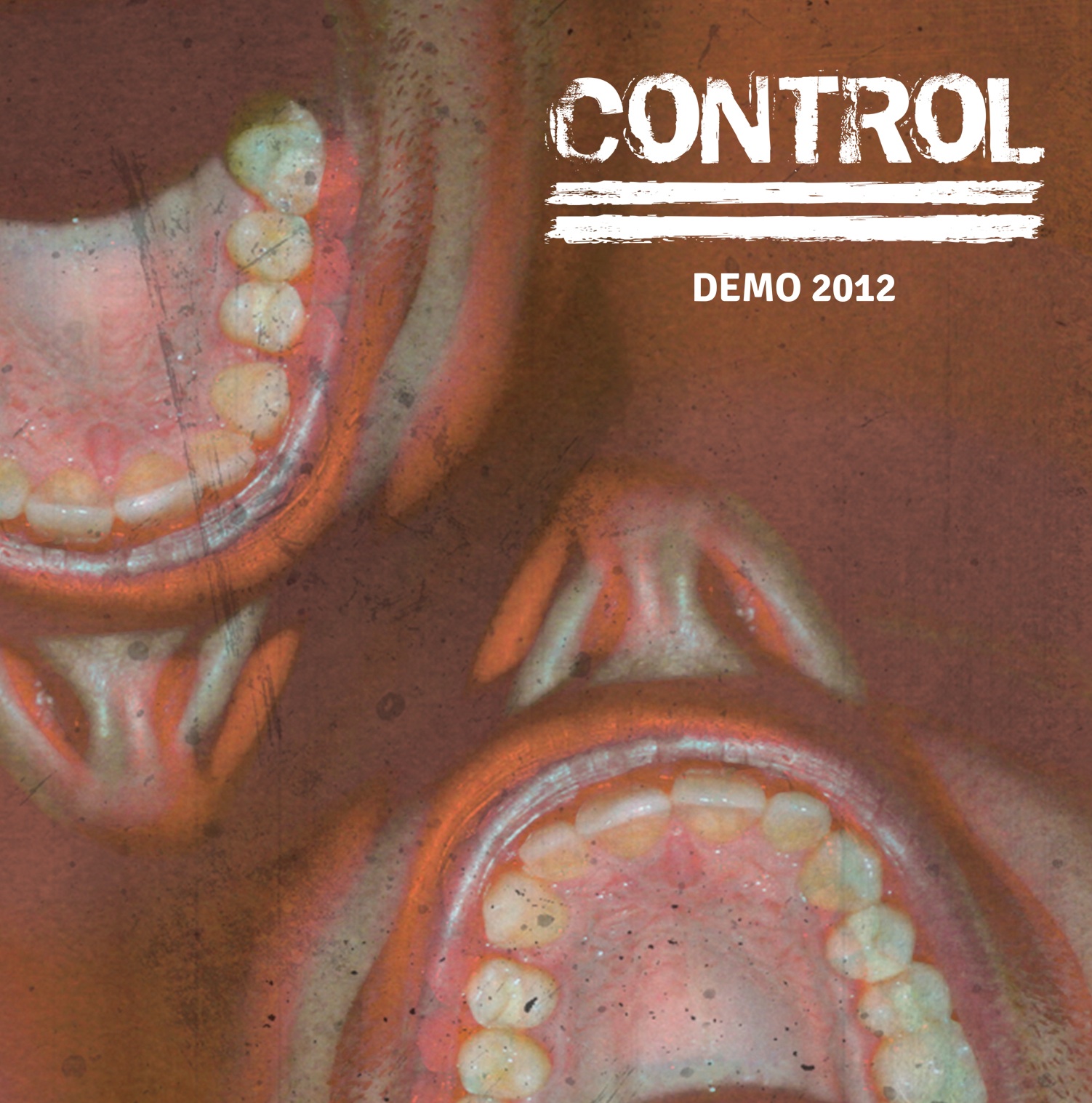 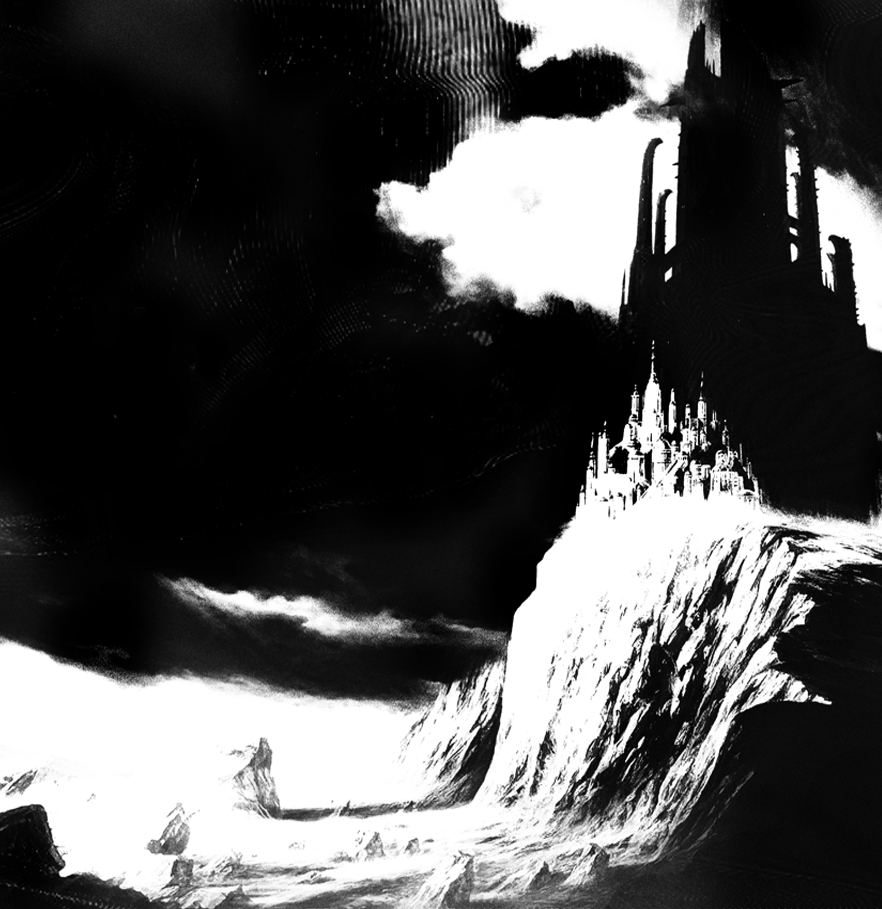 “I’m pretty happy with how it’s gone, my mail order skills left something to be desired admittedly but sadly real life often intervenes and I lost my way somewhat. 2012 was a horrible year for me and as the year wound down I became increasingly disinterested and disheartened in not only the label but everything around me” he said on the Hemlock Thirteen website.

“I’m returning to education in a couple of weeks and that is going to be my central focus. Along with working a stressful full time job, trying to maintain a happy marriage not to mention taking care of all our animals and trying to play Warhammer with my mates…well, I’m sure you are picking up what I’m laying down”.

The Pact demo tape – “The Pact from Sheffield are bringing back the style and sounds of the early 00’s ala’ American Nightmare, Right Brigade, Count me Out etc.
The soundtrack to too many quiet nights of desperation, of shitty gigs in deadbeat towns and the creeping dread of impending adulthood. The good times are over, so take a swig, break a bottle and scream like you used to when you gave a fuck.

Control demo tape – “Hardcore punk rock from the North East of England. Control take much influence from the classic eighties California sounds of Unity, Uniform Choice, No For An Answer and combine it with the type of passionate, socially conscience lyrics that are so often in absent in much modern hc

Anguish ‘Smoke & Mirrors’ tape – “Complete recordings from the now sadly departed Anguish. Contains their cracking 2012 demo on side one and the last session on side 2. The last session had never been released until now, four more songs of grim, doomed out War hungry style hardcore and a cover that anyone who ever saw the band live will not be surprised to hear!”

All releases are available from the Hemlock Thirteen webstore.