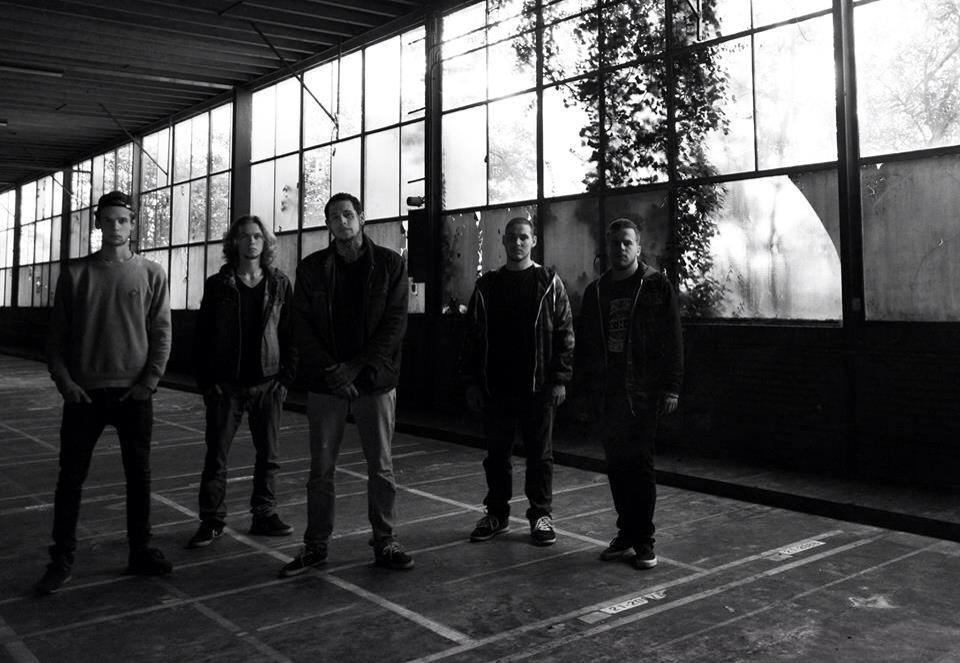 A video was shot for “Rejected”, which is available today.
“Rejected” deals with the struggles and insecurities of having to fit in and being pressured into being perfect, according to the consensus of the “big world”. A theme that is not only clearly visible in the video, but also very present in the lyrics of the song.

The video for “Rejected”, shot and edited by TRE Video Productions, can be found here:

The dark and melancholic approach to hardcore, influenced by bands as Verse, Carpathian, Have Heart and Modern Life Is War, combined with their experience on many national and international stage in various bands, make them a solid live band.
The band is currently supporting their latest release with a string of dates, with more shows being added regularly.

Unruly/Rejected is out now, and can be found on iTunes, Spotify, Deezer and the label’s site.