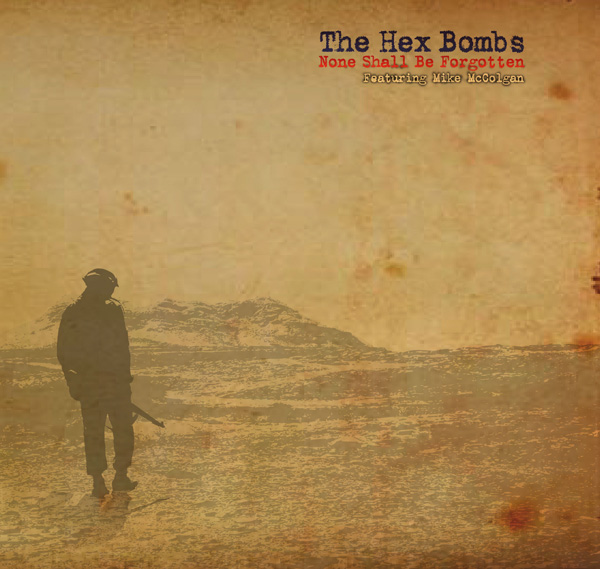 East Grand Record Co. and The Hex Bombs are excited to announce their latest release and their collaboration with Mike McColgan (Street Dogs) and Pirate’s Press Records. The 2-song vinyl 7″ is the band’s first new release since 2012’s self-titled EP. Release date is June 25, 2013.

Track list
A. None Shall Be Forgotten (featuring Mike McColgan)
B. Destination U.S.A.