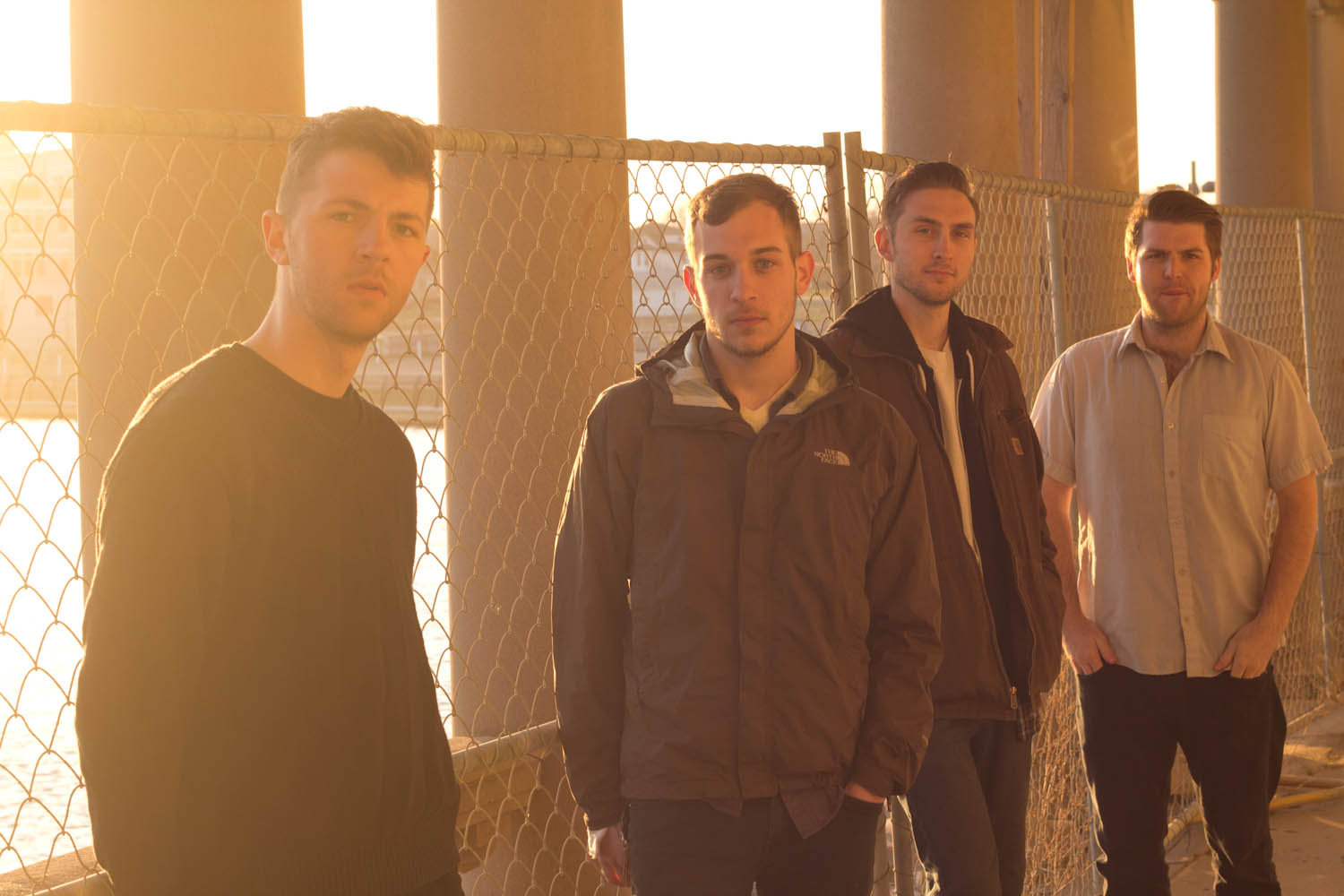 Hostage Calm are recording Please Remain Calm with J. Robbins (Against Me!, Paint It Black, Modern Life Is War, Lemuria).

The record is the follow-up of 2010’s self titled album and will be out on Run For Cover Records this fall.

According to their website the new record will be about ‘the story of the great recession and being young in the American decline’.

The band had the following to say about the recordings:

We wanted to bring out the emotion, the longing, the desperation in this record. We wanted to reach for something. J. Robbins recorded some of our favorite compelling and evocative contemporary records. He came out to a show in DC, and we spoke for a bit. We immediately felt a great connection, and were drawn to his ethic and approach. We’ve been underway with J. for a week now and are so happy with the decision.

I was waiting on a train that was never going to leave.  5 am in Baltimore Penn.

The sullen train car sank into the tracks. Wrinkled newspapers finally gave in to the sleeping passengers’ laps. The seats creaked as the anxious teens and twenty-somethings wrestled with what was to come. The rumor was the track went out of service.

Everyone was tired of “the economy.” No one knew who won the wars. Or how they were ever supposed to be won. Whoever still had the energy was arguing over whether America was stagnating or in decline.

My Mom had lost her job and gone without work for a year; she was losing the house. Three other houses on my street were left abandoned. I had graduated school and was scraping by on odd jobs. It seemed like myself and everyone I knew were going through this monumental standstill, this endless waiting.

I got to thinking that there’s a song across every corner of this wounded place that maybe everybody knew, but no one’s singing.  And it was then at 5am in Baltimore Penn that punk music needed to tell the story of the great recession. Not the politics, not the sloganeering, but how it feels to be young in the American decline.