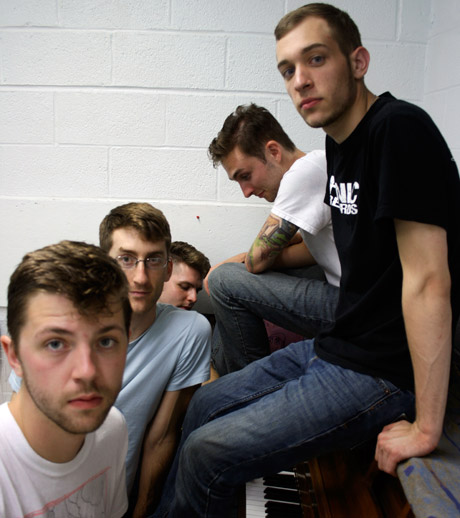 Hostage Calm has their brand new two song entry in the Run For Cover Records singles series streaming and available for download on their Bandcamp page. The two new songs are “War On A Feeling” (an other version of this song is on 2010’s self titled record, which I think is the most underrated record of that year) and “Donna Lee”. The band will be touring with Rival Schools in the US in October.

You can hear the songs here: