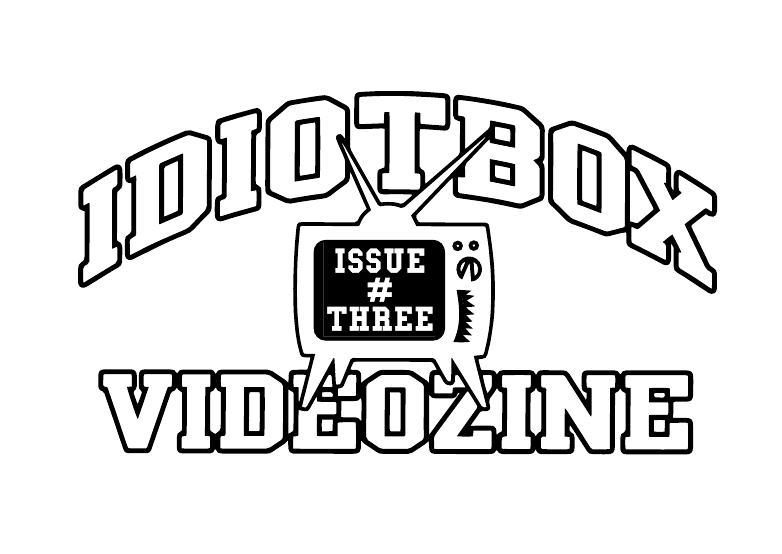 #3 will contain live footage and interviews from bands as NO TURNING BACK, CRUEL HAND, TRAPPED UNDER ICE and COLDBURN.

Bands: No Turning Back, Cruel Hand, Trapped Under Ice, Coldburn