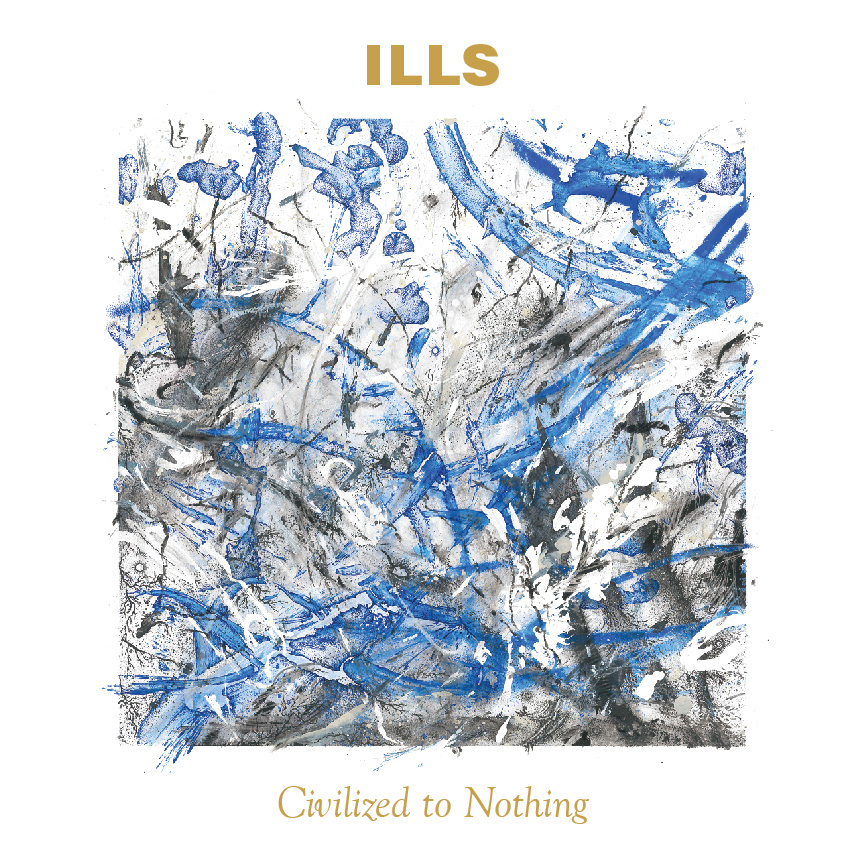 “Civilized to Nothing”, an album by ILLS, out September 12th

“Civilized to Nothing”, the debut album by Finnish hardcore outfit ILLS, is to be released September 12th on Cobra Records.

The album is a follow-up to extended plays “Black Dog” (2009) and “Mark of Man” (2011). As its predecessors, “Civilized to Nothing”, was recorded and mixed by Antti Malinen and mastered by Jaakko Viitalähde. The cover art was painted exclusively for the purpose by Helsinki based contemporary artist Sami Havia.

The album was written, arranged and engineered over a two-year period from the spring of 2012 until July 2014. During this time ILLS, established in 2008 and headquartered in Helsinki, have found themselves finishing an outcome that varies from a stoner-meets-glam stomper “Lost in Babylon” to 90s alternative approach of “Mind’s Gone” and trashy “The Eternal Knot” before finding its release from the cosmic doom of “Pantheon”.

“Civilized to Nothing” is a record about a process and the unlearning of man.

Listen to “Lost in Babylon” off the new record via Bandcamp.