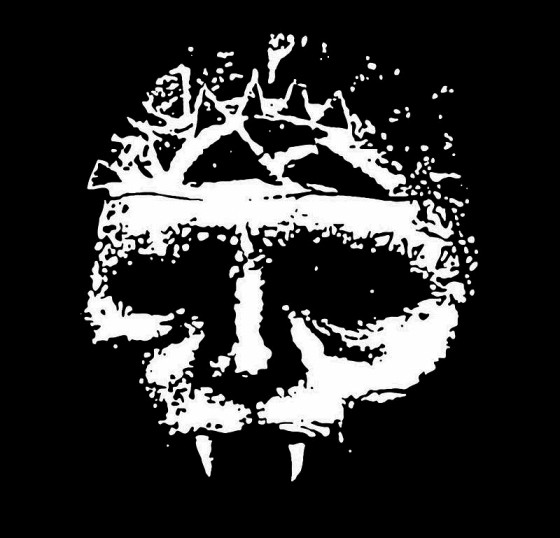 Integrity’s Systems Overload-era lineup have recorded their first new song together since 1995.

Vocalist Dwid Hellion, guitarists Chris Smith and Aaron Melnick, bassist Leon Melnick and drummer Mark Konopka will be reuniting for a one-time-only, headlining set at A389 Recordings’ X Bash on January 18 in Baltimore.

The new song, “7th Revelation: Beyond The Realm Of The VVitch,” will be released as part of a limited 7-inch available at the show.

Here are 30 seconds of the song:

Systems Overload was originally released via Victory Records, and Magic Bullet Records in conjunction with A389 records, recently released a remixed, remastered version of it. You can stream that here.