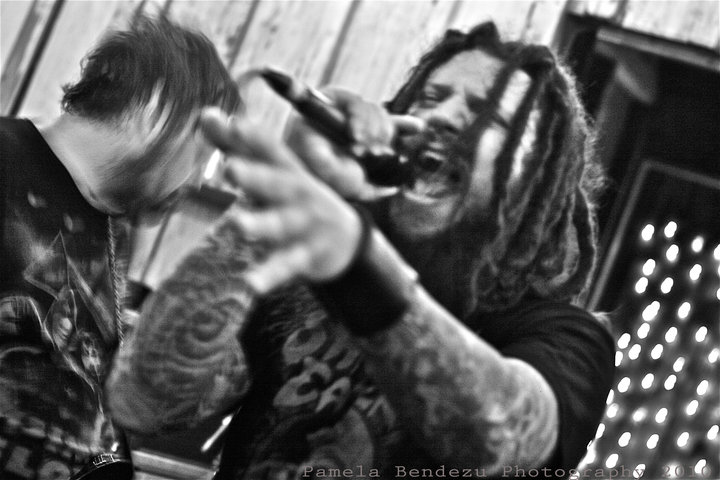 Florida’s JUNIOR BRUCE have finalized the details surrounding the release of their debut 12″ titled ‘The Headless King’, which is set to be released on January 31, 2012 via A389 Recordings.

Fronted by vocalist Scott Angelacos of Bloodlet fame, JUNIOR BRUCE‘s debut album continues along the sludgy path paved by their predecessors. With no intention of rehashing their musical past, JUNIOR BRUCE take a sharp turn into territory riddled with straightforward grooves, huge stoner riffs and gruff, yet melodic vocals.

JUNIOR BRUCE will also be making a trip up north in a few short weeks to perform at the A389 RECORDINGS VIII ANNIVERSARY BASH alongside Eyehategod, and Integrity to name a few. The band will have earlybird copies of their LP available at this performance. Be sure to not to miss them!

Check out a live video JUNIOR BRUCE performing the title track from ‘The Headless King’ here: