Kids Insane – All Over LP out now 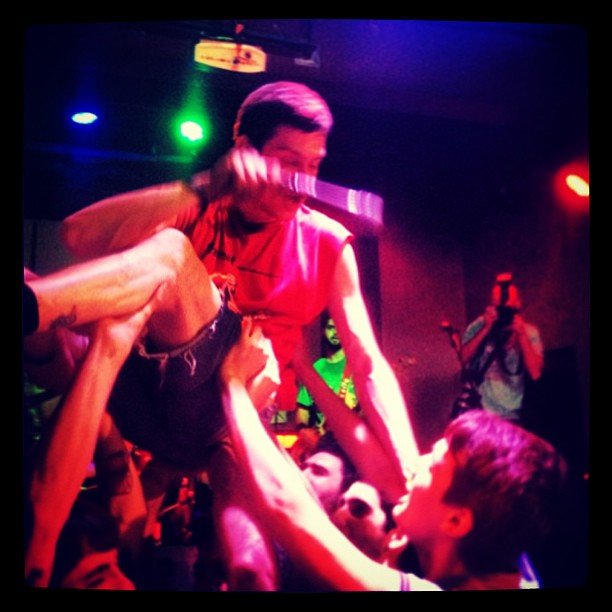 Originally released as a CD-only album on Third Time Lucky Records, this album is now released on vinyl for the first time by You’re Next Records, Crapoulet Records, Derrick Hunter Records, and TAKE IT BACK.

TAKE IT BACK has only 100 copies of this awesome album (80 on multi-colored splatter vinyl, and 20 on black vinyl [which is the more limited version]).

To order this release, please visit the BigCartel.