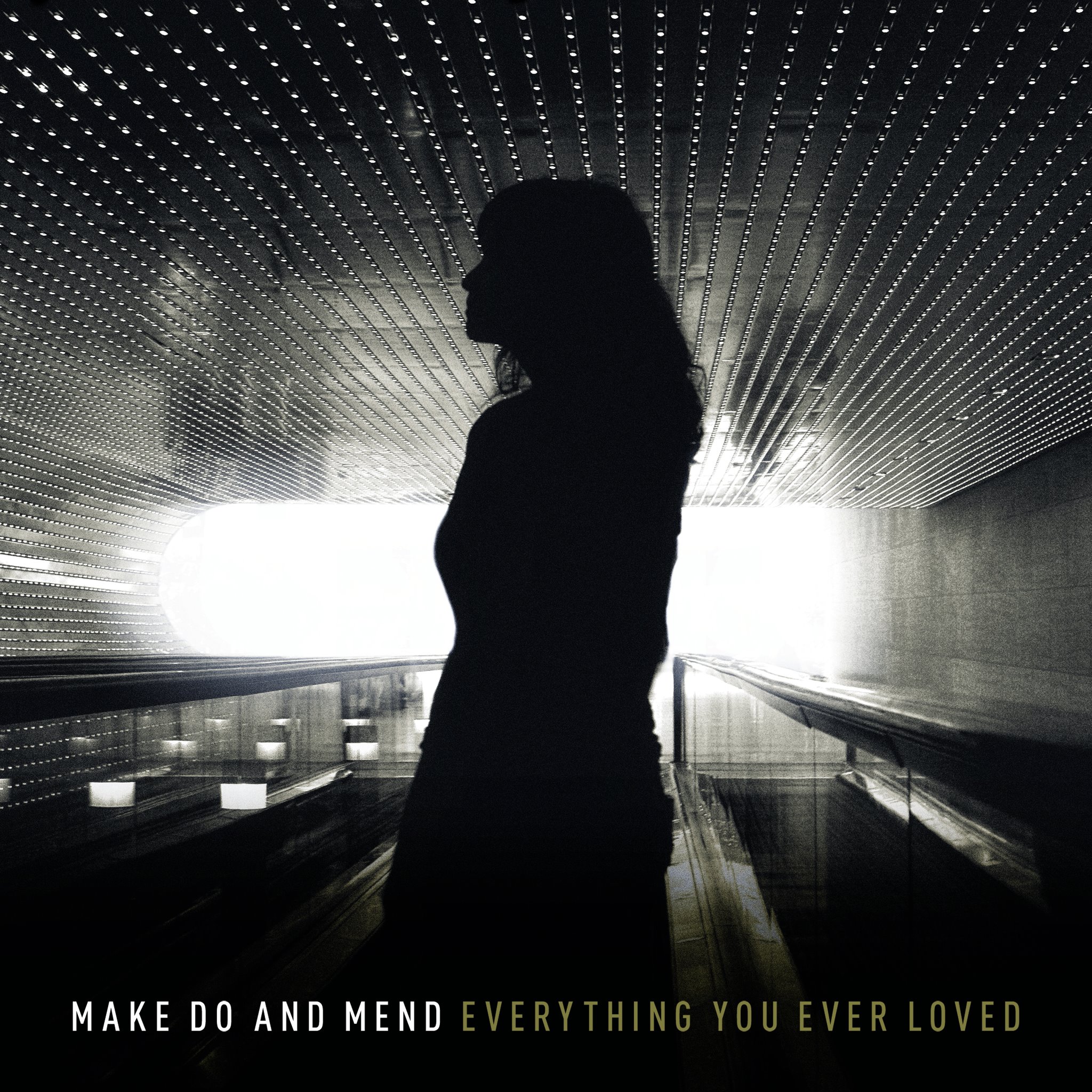 Everything You Ever Loved the new record by Make Do And Mend will be released on June 19th on Rise Records. The record features eleven new tracks.

This is the artwork for the new record: 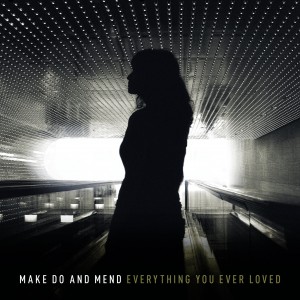 And this is what vocalist James Caroll had to say about the new record:

The word I’ve been using to try to sum it up for myself and other people is, the song are a lot rounder. I feel as though they’re a lot more dynamic. There’s certainly still heavy songs – in my opinion the heavy songs are heavier than ever – and then there are songs on which we never play a distorted guitar throughout the whole thing.