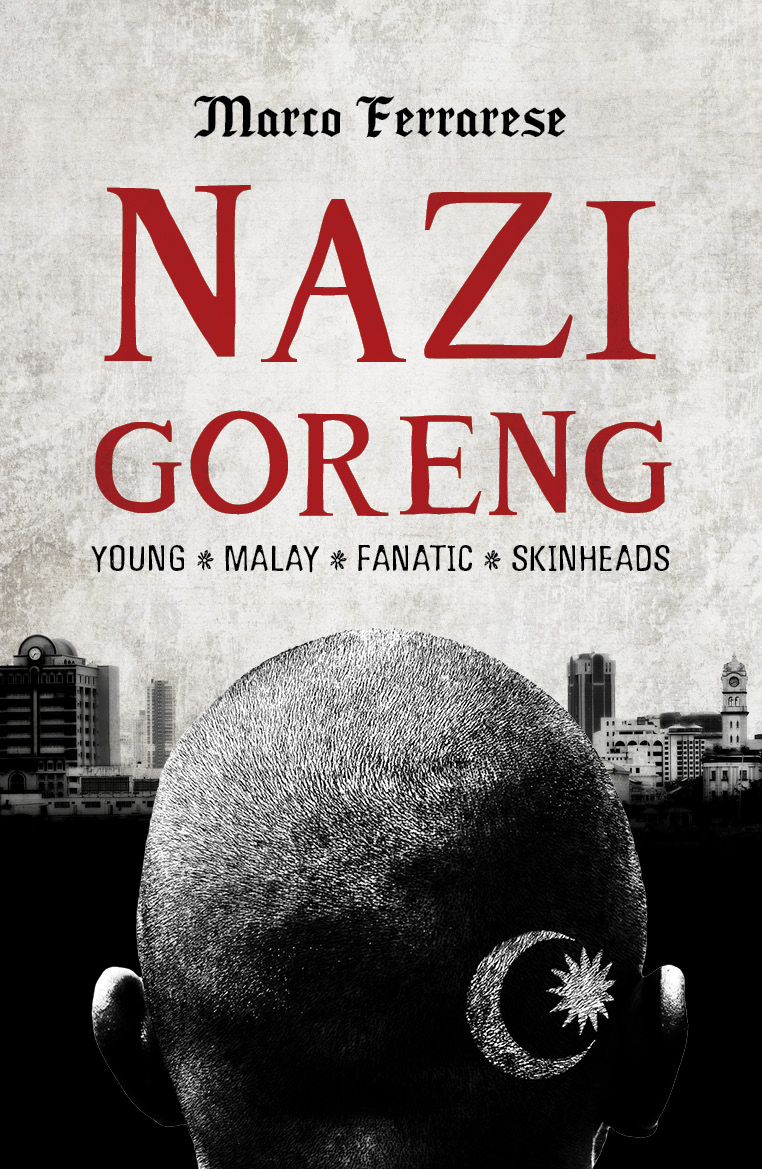 “Nazi Goreng” is an intense coming-of-age novel set in the punk music scene in Malaysia.

The racially-fuelled violence of the Kuasa Melayu —a neo-Nazi inspired movement proclaiming the superiority of the Malay race and rooted at the fringe of Malaysia’s punk music scene —is the tip of a social horror that unfolds in “Nazi Goreng”, as a naïve teenager is drawn into the drug trade and related corruption that pervades Malaysia’s backstreets and police ranks.

“Nazi Goreng” is available in paperback in South East Asia and as an ebook from amazon / kobo / iBooks/ BN.com etc