New album The Accelerators ‘Fuel For The Fire’ 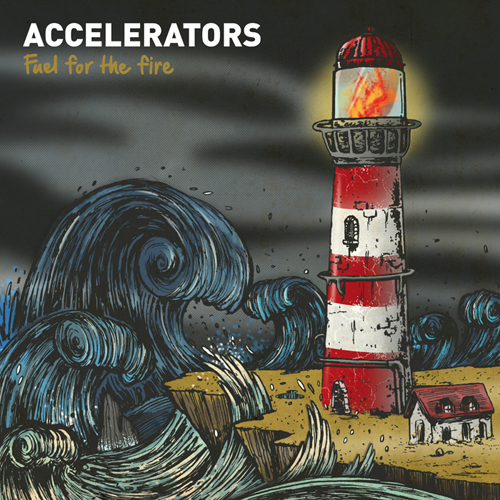 Rotterdamn based punk rock band The Accelerators just announced the follow up to their debut (released 3 years ago). “Fuel The Fire” will be released on the 1st of September at De Unie in Rotterdam (NL). Pre-sale (with free CD/LP) for this show has already started.

The Accelerators recorded the album themselves @ the Excess Studio in Rotterdam. Jacques Waits took care of the mastering. Aside from 11 eleven new songs, it also features it a cover of Cheap Trick’s “Southern Girls”.

The record will be released on CD by Shield Recordings together with No Reason Records. For the vinyl Shield Recordings will be co-operating with All In Vinyl (UK), Torreznetes Entertainment (ES) and Surfin Ki Records (IT).

Here’s a preview of the song “Statues”, recorded on the 12th of May: