New All Pigs Must Die LP coming this summer 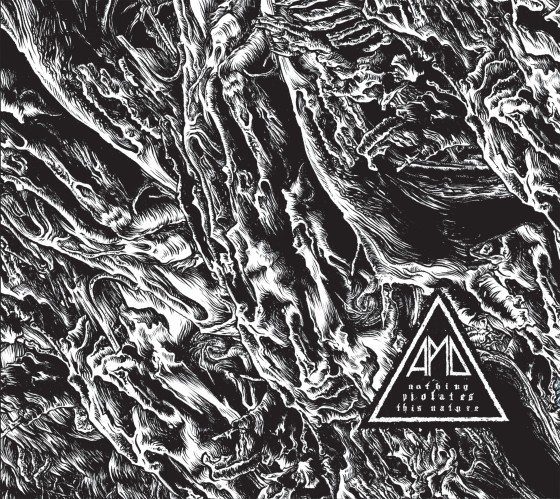 Massachusetts-based ALL PIGS MUST DIE (members of The Hope Conspiracy, The Red Chord and Converge) this week declares the details of their  second LP Nothing Violates This Nature coming this summer via Southern Lord.

After a stretch of silence since the winter recording sessions of the anticipated follow-up to their enraged 2011-released God Is War, months of planning and plotting on every front of the ALL PIGS MUST DIE camp have gone into the creation of this quartet’s newest and most damaging new works yet; a ten-anthem declaration of disdain the band has dubbed Nothing Violates This Nature. While holding true to what the band is known for, on the new album APMD has obviously honed some new methods to their attack, merging some more calmly delivered protocols of execution with some of their most oppositely unhinged and violent rampages yet on this album. As with God Is War, the crushing Nothing Violates This Nature was recorded at Godcity with Kurt Ballou (Converge) and mastered at Audiosiege by Brad Boatright (From Ashes Rise), maximizing ALL PIGS MUST DIE’s deafening aggression, and the appropriately grim packaging illustrated by Aaron Turner (Isis, Old Man Gloom).