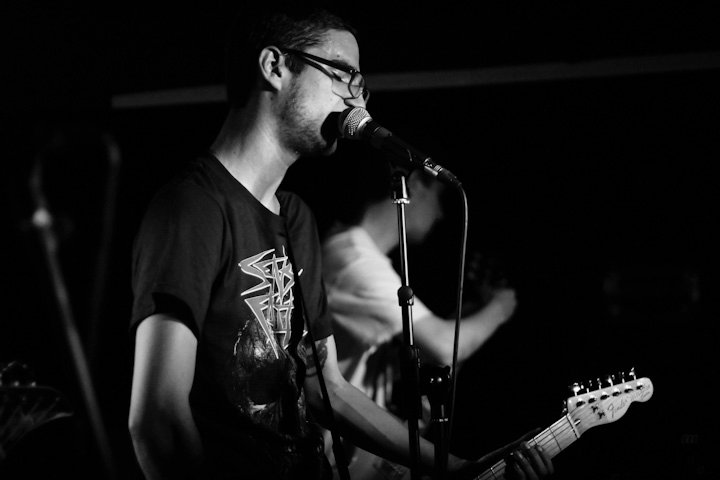 Man Overboard will spend the remainder of August/September in Australia, and all of October/November in America on the “Pop Punks Not Dead Tour” with New Found Glory, Set Your Goals, and The Wonder Years.