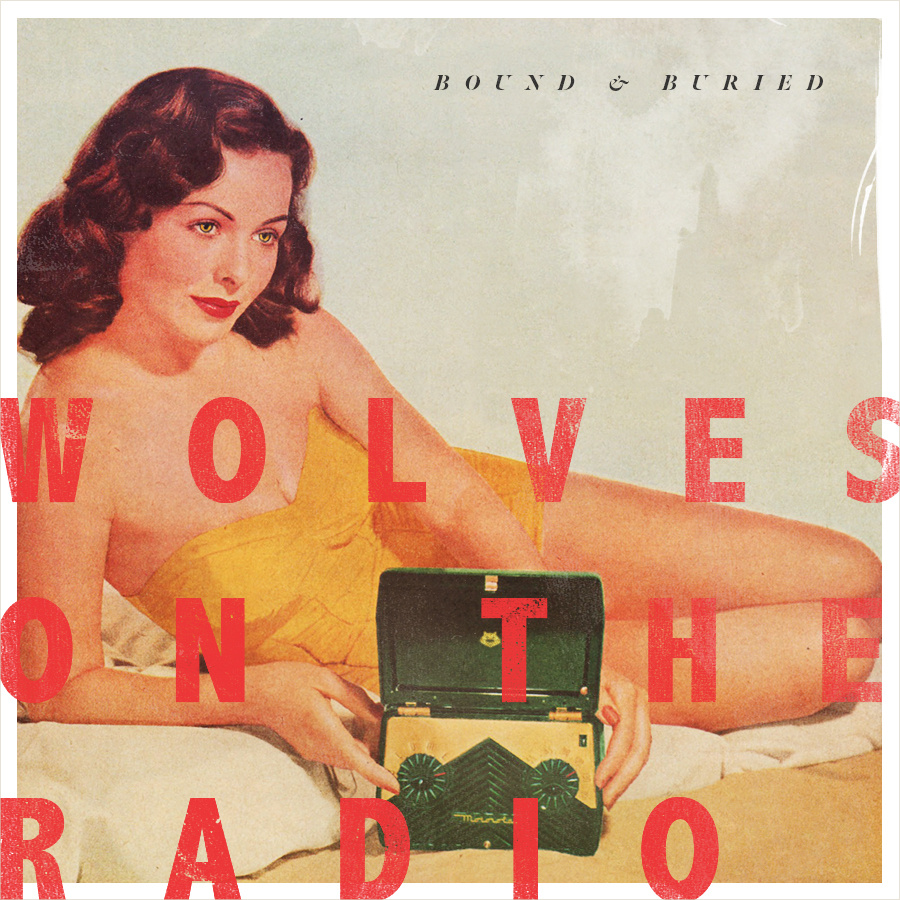 Brooklyn’s Bound & Buried have started releasing new songs, starting with Wolves on the Radio, which can be streamed and downloaded for free on their bandcamp page.

Recorded with Pete Steinkopf (Bouncing Souls, Small Talk) in the Winter of 2013 at Little Eden, mixed and mastered by Scott Wolff (Resistors, Brogues), Wolves on the Radio is part of the second installment of songs released by Bound & Buried. The band is made of of ex-BoySetsFire drummer, Matt Krupanski, Resistors mastermind, Scott Wolff, Lugosi bassist, Chris Huban and Habits frontman, Mike Ligocki.