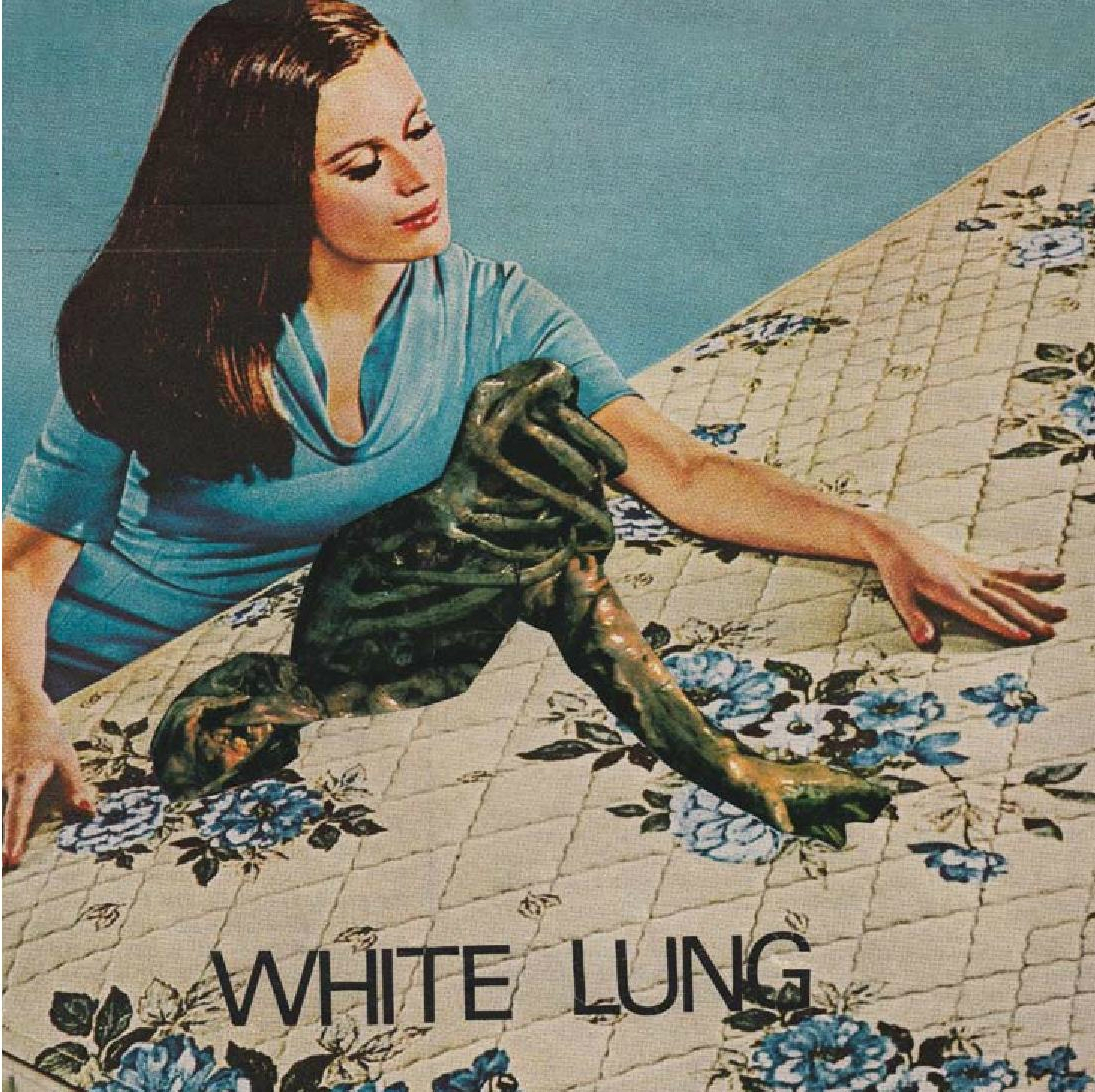 Sabotage Records have put up pre-orders for a new White Lung 7″.

The testpressing came in and have been approved to assure a September 20th release.

Just in time for the upcoming European tour, see dates below. 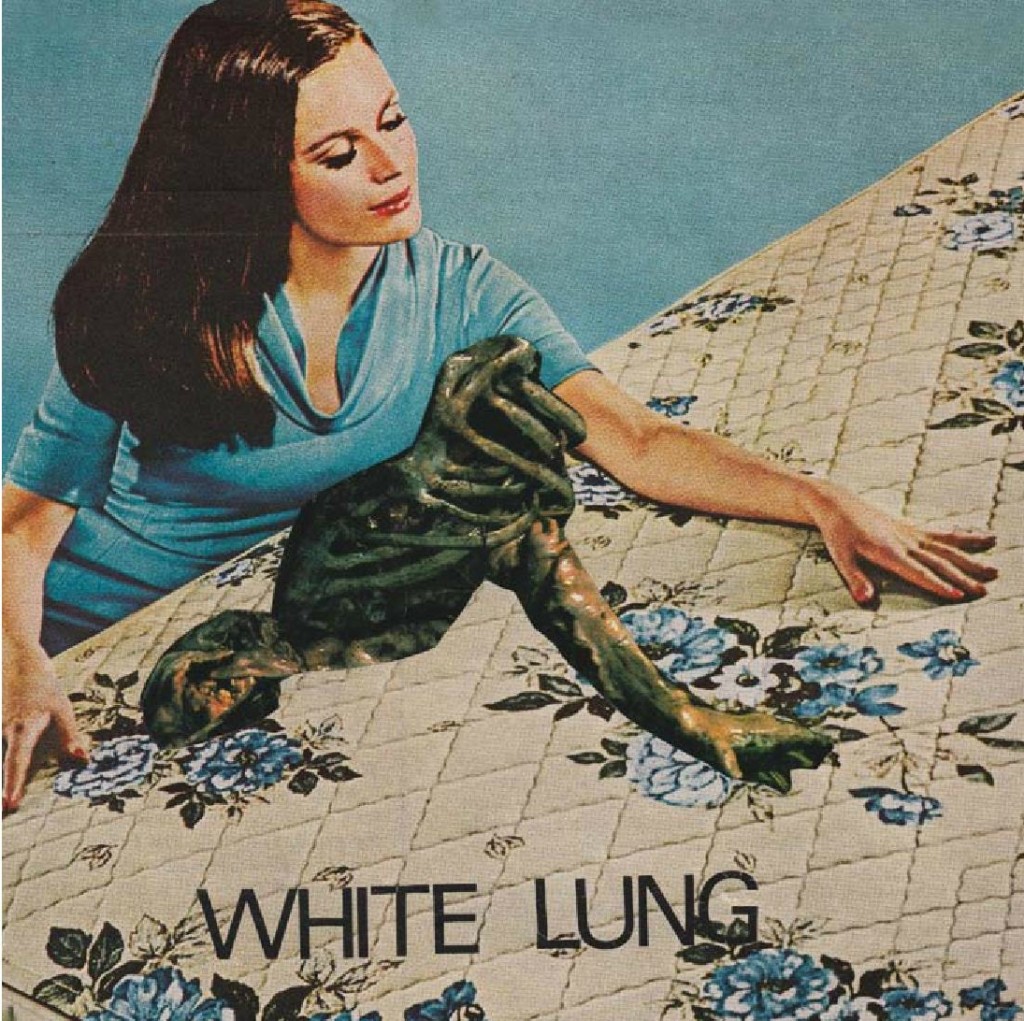 Pre-order your copy straight from the Sabotage Records webshop