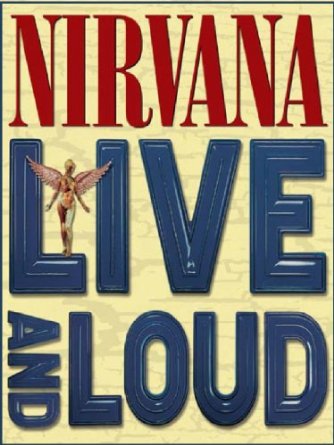 On Thursday the 19th of September, Universal is holding a sneak preview of the Nirvana – Live & Loud DVD at the Melkweg in Amsterdam.

The DVD (that’s available separately and as part of the Super Deluxe Edition of the In Utero reissue) has the complete show Nirvana did on the 13th of December 1993 @ the Pier 48 in Seattle. A big chunk of the show was broadcasted on MTV on “Live And Loud”, but the entire show wasn’t available before. Until now.

So if you want to see the full concert before it actually gets released, head over to the Melkweg next week.

You can get tickets on the Melkweg site.