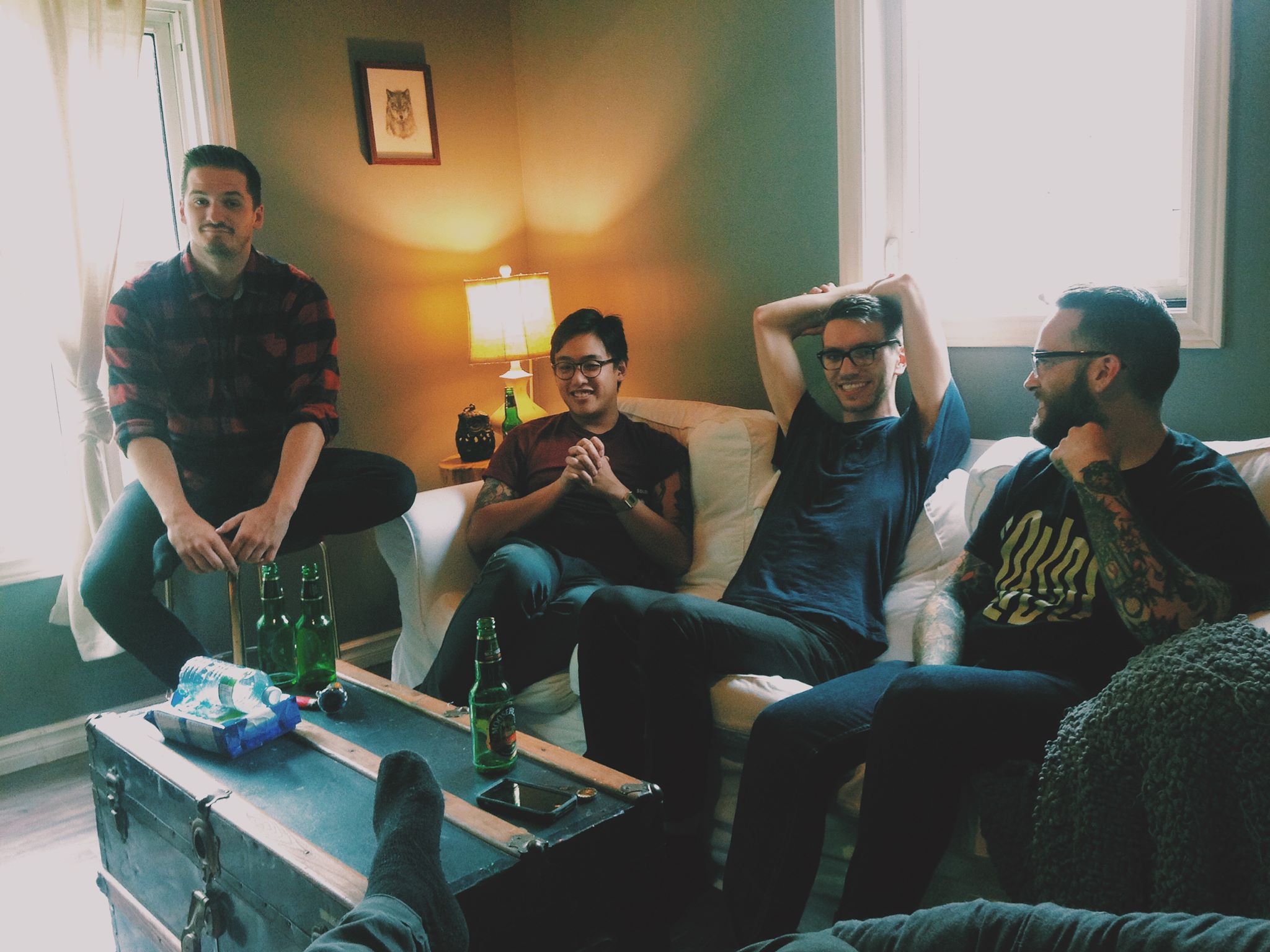 The Canadian punk group No Hands have premiered their new music video for the song “Conquerors” on Aux! The band is fresh off the release of their new single Conquerors // Dirty Water and are playing shows across Canada before heading to the U.S. later this year. Their new single is available on cassette/digital at Urban Scandal Records or digitally at music retailers worldwide.