No Reality stream new song “Return of The Galahad” 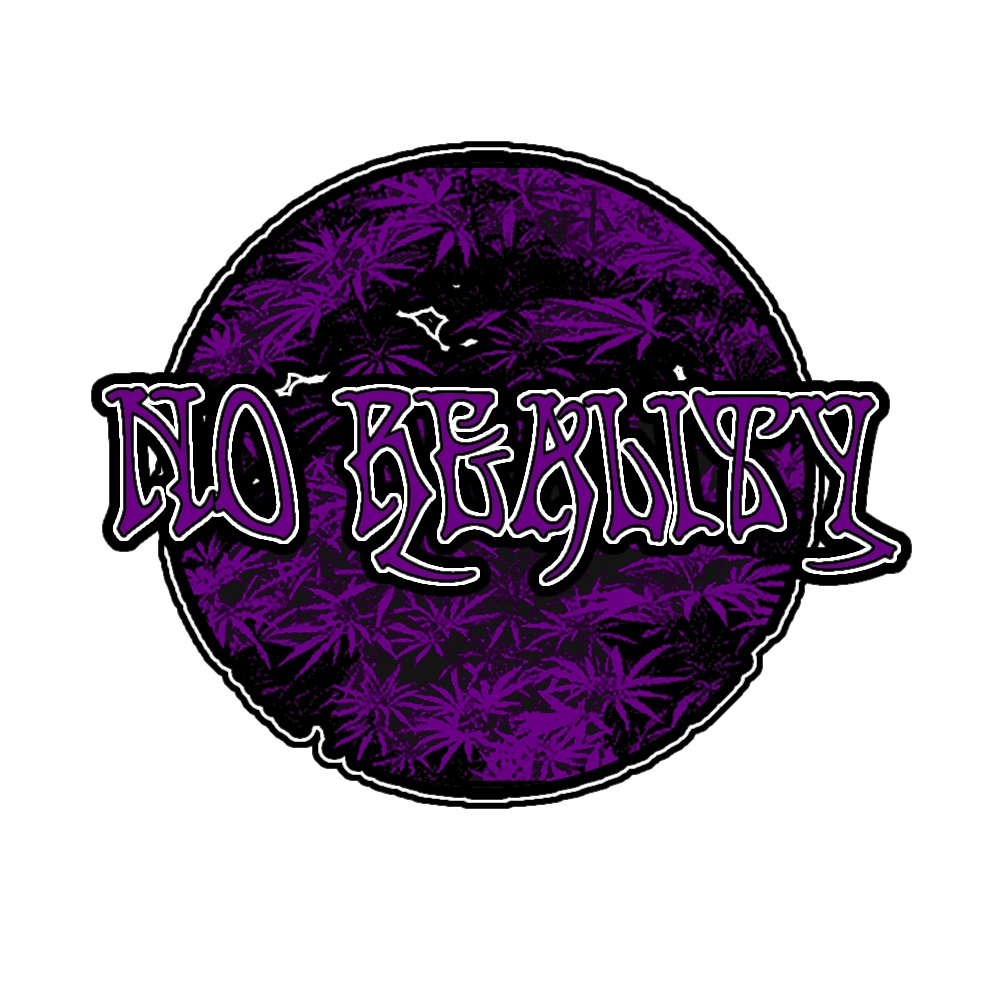 No Reality have uploaded new song “Return of the Galahad” to stream via the Thirty Days of Night Records bandcamp.

Recorded over a year ago, Return of the Galahad and four other songs will be featured on a new 12” vinyl which is expected to be released in October 2012 although details are still being finalised.

Catch a rare live appearance of No Reality this month as part of the Nibiru and Bang Bros Euro tour at: