Nothing debut music video for “Downward Years To Come” 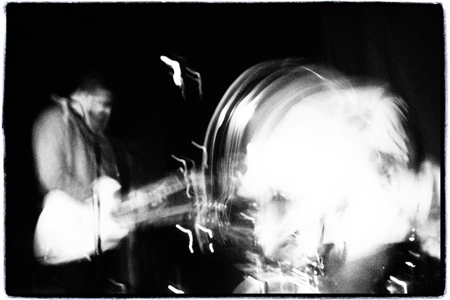 Philadelphia shoegaze band NOTHING have just debuted their brand new music video for the track ‘Downward Years To Come’, via Stereogum:

NOTHING will be releasing the much anticipated follow up to last year’s ‘Suns And Lovers’ EP in the form of a new 12″ titled ‘Downward Years To Come’ via Baltimore’s A389 Recordings on Black Friday (November 23, 2012)

The band has also been slated to appear at the A389 IX Anniversary Bash in Baltimore, MD at an exclusive after-show in The Ottobar’s upstairs lounge. Admission is free / space is limited.