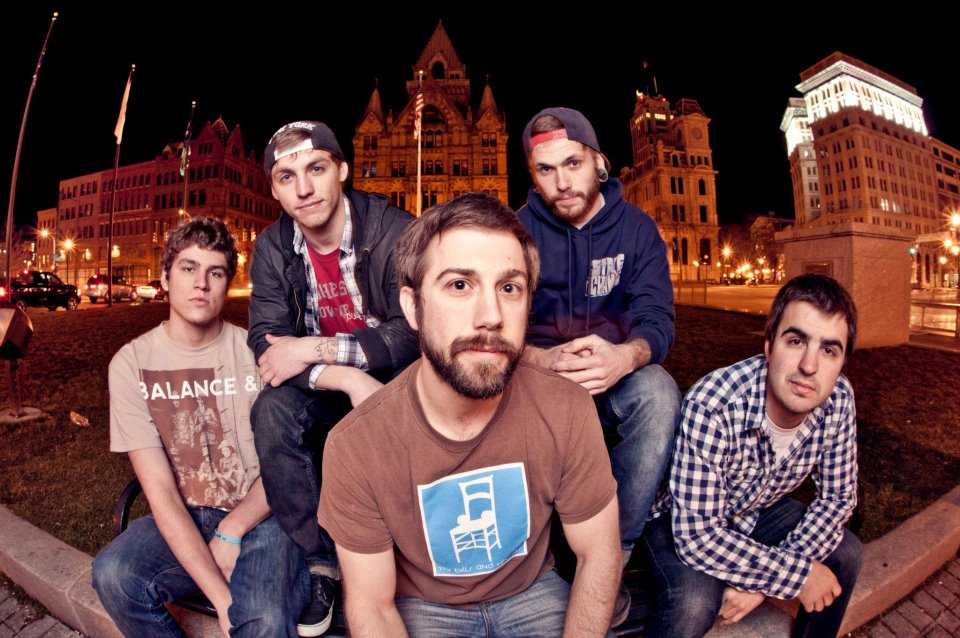 We’re excited to announce that Of Fortune & Fame has joined the Panic Records family.

Formed in the early 2010 when roommates Shane Conzone (Bass) and Matt Travers (Guitar) strayed from their hardcore roots and began writing tunes influenced by the sounds of bands like New Found Glory and other similar acts. After a year of various member changes and intense writing Of Fortune & Fame played their first show in January of 2011. Since then, Of Fortune & Fame has been constantly writing, touring and working extremely hard to be on the cutting edge of the pop punk genre. After two successful East Coast Tours and an EP under their belt, Of Fortune & Fame has come into their own and matured into something truly notable.

July 24th, 2012 will see the release of their newest effort Perspective on Panic Records. Perspective showcases the hard work and talent of the Syracuse, NY boys, Of Fortune and Fame. Having cut their teeth with their previous effort Earn It, Of Fortune & Fame has refined their sound with Perspective and are poised to make Of Fortune & Fame a name referenced right alongside the current dominating bands of their genre. There’s no doubt that Of Fortune & Fame will find their way onto your Summer mix tape. That same mix tape that you’ll dig out in the Fall and Winter months to reminiscence about one of the greatest Summers of your life and the bands that were the soundtrack for it.

You can check out a new song from Of Fortune & Fame on their Facebook page now.