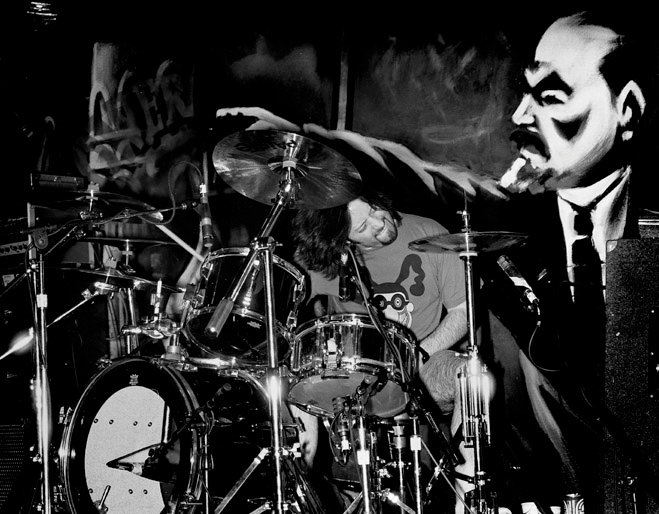 These are the kind of news items you never wanna publish:

Eric Stevenson, drummer for Only Living Witness (where the name of this zine comes from) and Formicide, has reportedly passed away following a battle with melanoma (a form of skin cancer) at the age of 42.

The last couple of years he had undergone many treatments to combat the disease, but recent efforts were focused on pain management. He did manage to play the final two reunion shows in the USA with Only Living Witness in 2008, but didn’t join the band that year for their last European show in Eindhoven at the Loud From The South festival.

Needles to say, 42 is way too young to die. He will be missed. Luckily his music will live on though. Just listen to December, which he wrote the music for: