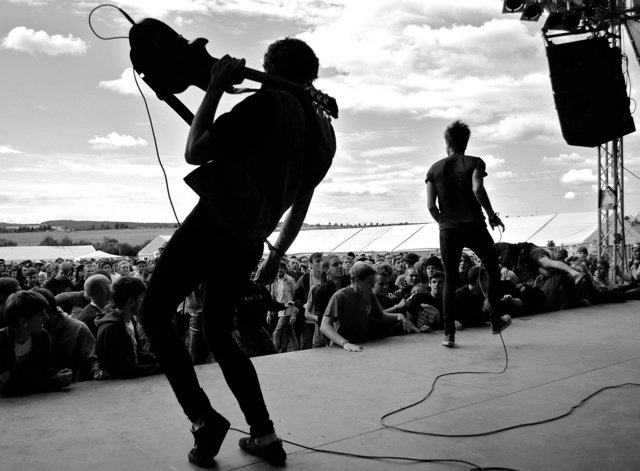 Julian, one of the members of Ritual, just announced first information about his new band. It’s called ORBIT THE EARTH and below you can watch their first sign of life. Maybe you’ll recognize the drummer from some other now defunct hardcore band. The studio is booked for this summer. Stay tuned!

Ritual earlier announced that they’re breaking up after their summer tour with Verse and Soul Control.