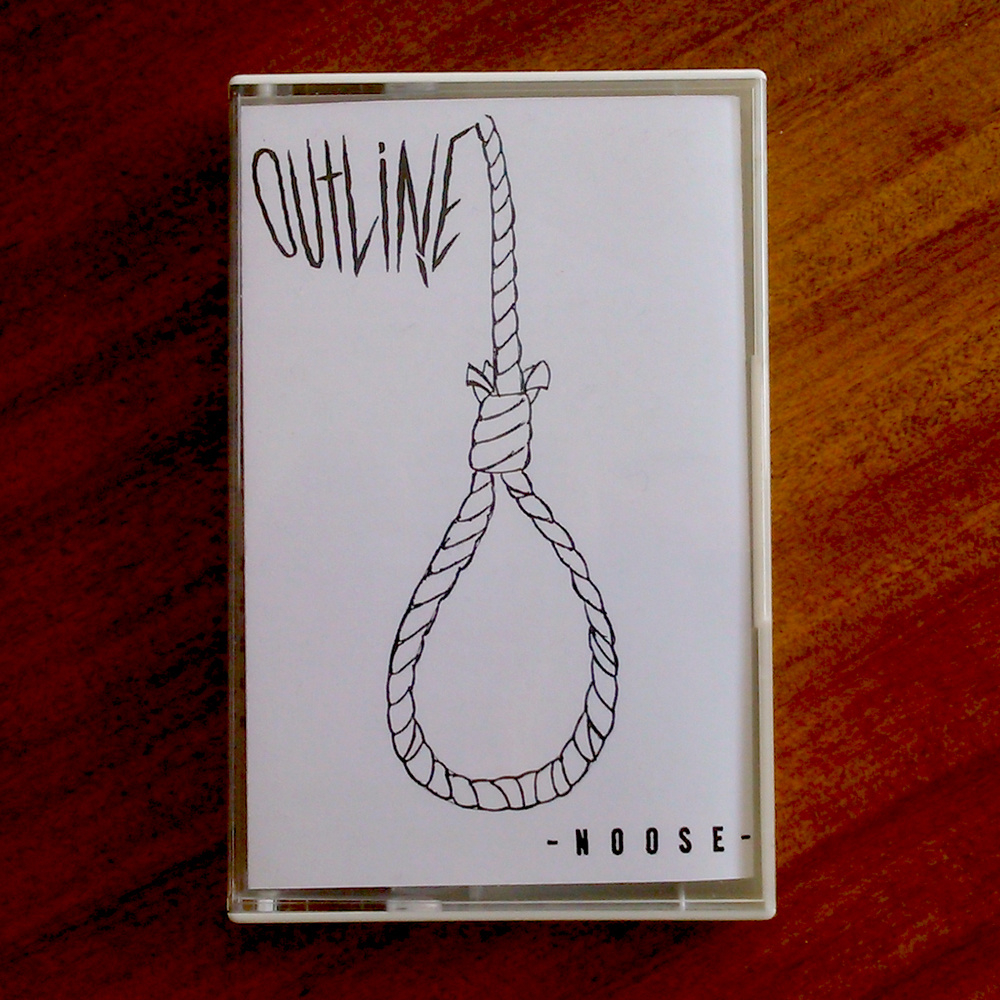 Belgian hardcorepunk band OUTLINE has released its new EP through Bandcamp as a “pay-what-you-want” download.

It’s also available as a tape in a very limited amount, released by Fortyweight Records.

Four pissed off tracks in the vein of Sinking Ships, Last Lights and Trial, dealing with frustration and disappointment. Noose was recorded and mixed by Frank Rotthier and mastered by Brad Boatright (Audiosiege).