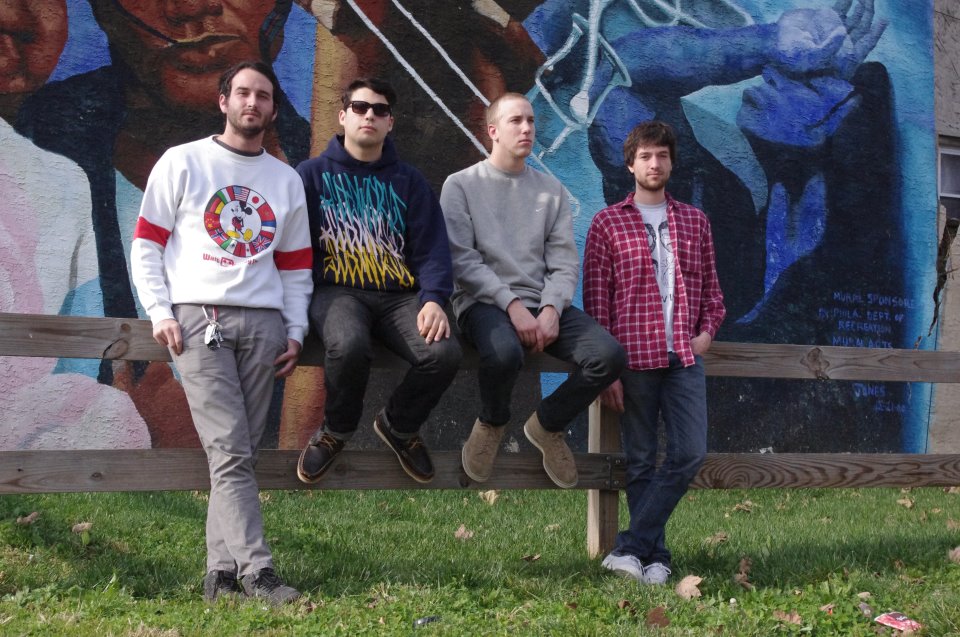 Better Days Records (Handguns, Stickup Kid, Latin For Truth) is excited to welcome Placeholder (MD/PA) to their roster. Formerly known as Coastal, the band recently changed their name to avoid any legal complications.

The band’s debut album as Placeholder, entitled Nothing Is Pure, will be released by the Olympia, WA based label on December 20, 2011.

There is an exclusive stream for the album track, “What This Means”, now live on Property of Zack. You can check that out here:

You can also watch the video for the album’s first single, “Resent”, here:

The video was shot and edited by Sam Krepps of Manhouse Media.

Placeholder originally formed under the moniker Coastal in March 2011. After playing together in various bands in the past, the quartet quickly bonded and began writing/recording. The band’s first demo/EP, Demonstration, was released just two months later in May of 2011. Placeholder entered the studio in September of 2011 to record their debut full-length for Better Days. Playing emotionally intense post-hardcore, Placeholder make a giant splash on their proper debut. Delivering on the promise of their earlier demo, the band strikes a chord with their heavy and melodic brand of songwriting. Nothing Is Pure echoes modern bands such as Balance & Composure and Polar Bear Club while paying homage to their past influences. Mature, focused and full of determination, Placeholder leave quite the first impression with Nothing Is Pure.

The band will head out in support of Nothing Is Pure in December. Dates will be announced soon. More exclusive song premieres to come as well!