So Powered Records isn’t over just yet. Here are the reasons why.

A month ago we put on a last minute show(on a Monday) which featured True Colors and Justice under fake names together with Title Fight and Not Afraid. Over 300 kids came out. 2 weeks later Not Afraid was playing the same venue with decent touring bands… 5 kids came out. This is only an example in what state our scene is in.

Then I heard Steven and Christian were finally forming a band. The same kids who were present at most (later) Justice and True Colors shows. Out of nowhere they recorded a demo for their band called BLINDSIDE. Instantly I hit Steven up if I could hear the songs, fingers crossed it would be close to ok. The demo blew me away. Just what I wanted to hear…, raw and authentic hardcore. They could be featured on the New Breed comp hands down. They would have been a Powered band for sure. Steven asked me for help and this is where the idea came from.

BLINDSIDE needs support, something to feed of. I feel there is no such thing as that anymore. There is a huge void to be filled and hopefully Powered Records can bridge the gap once again. Being older, wiser… I’m sure things will run smoothly from my behalf.

The demo will be up for preorder soon, all will be handnumbered, coloured vinyl and a special zine will come with it. 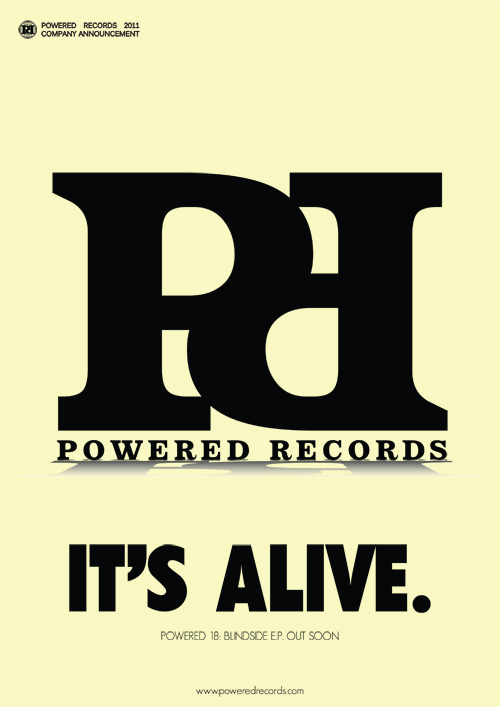 You can listen to the demo on the band’s Facebook.