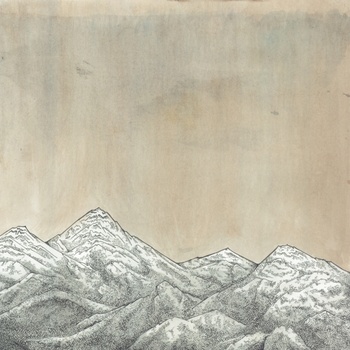 Preorders for the Sky Burial Where Four Rivers Flow LP and the Alda Tahoma DLP have been posted on our website at http://www.replenishrecords.com

Formed in Tennessee in early 2009, Sky Burial is a four-piece band from Nashville that combines elements of doom, post-metal, and post-rock to create a somber, yet peaceful atmosphere of minimalistic arrangements and passionate segues. The band’s heavily instrumental approach to post-metal is sparsely decorated with messages of self-betterment and hope. The band’s debut full-length, Where Four Rivers Flow, is now available through Replenish Records on 180gram vinyl with heavyweight jacket, an insert, and a custom silkscreened polybag (limited to 500).

Formed in Washington during the fall of 2007, Alda is a four-piece band from Tacoma that plays a style of black metal that is considered to be of the Cascadian ilk. The band is a collective project that is dedicated to the reclamation of Lost Wisdom and the application of a lifestyle founded on respect and communication with the soils on which they dwell. Tahoma was originally only pressed on cassette, but is now available through Replenish Records on double vinyl with heavyweight gatefold (limited to 300).

Stream and download both albums for free exclusively from our Bandcamp at http://replenishrecords.bandcamp.com

Please note that all orders that include preorder items will ship in May.