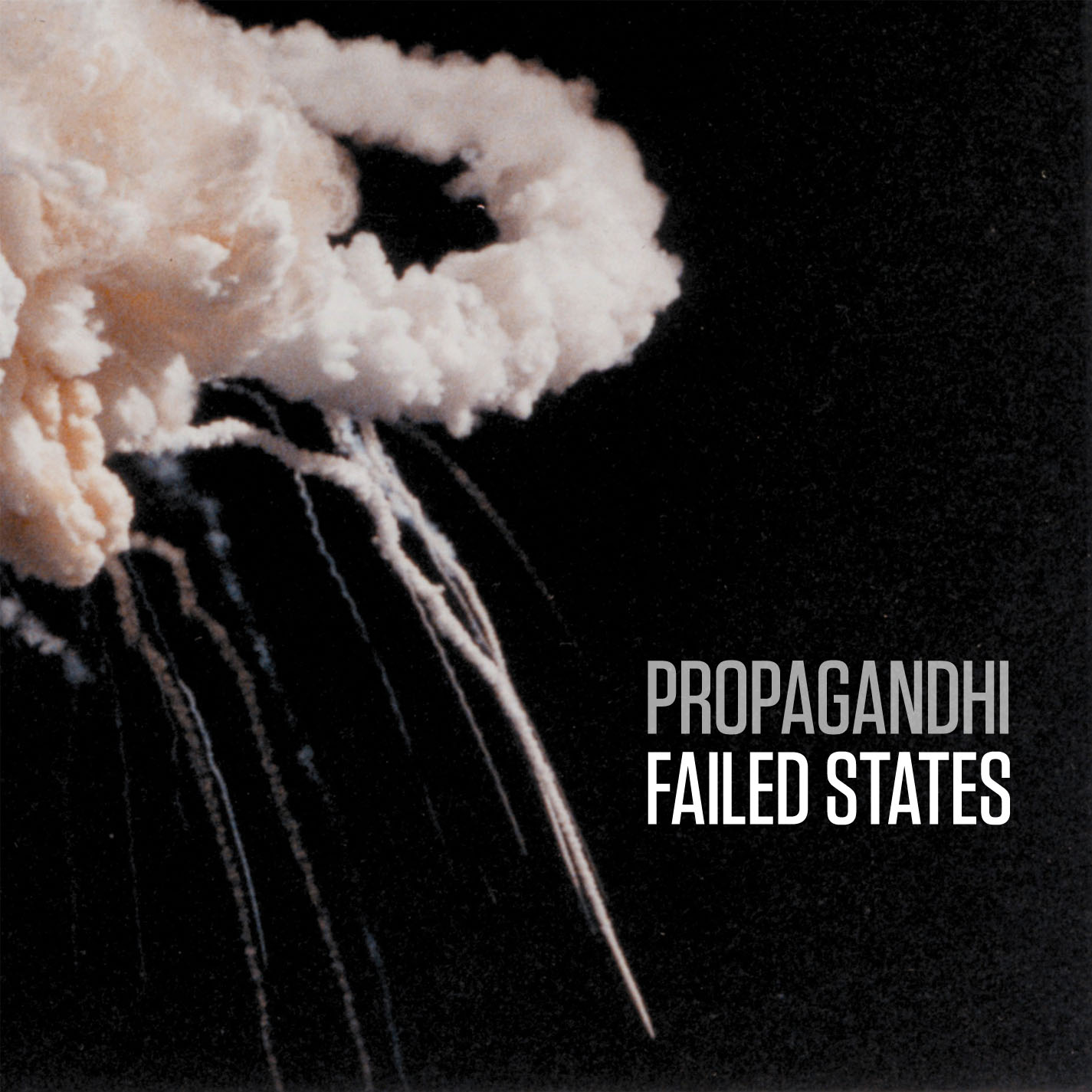 Propagandhi have emerged from their underground bunker their new single “Duplicate Keys Icaro (An Interim Report).” In anticipation of the September 3rd Epitaph release Failed States and after the debut of the band’s first song and title track.

I would say Failed States is a little less ‘modern’ sounding than Supporting Cast(e) in terms of sonics, it’s probably a more accurate portrayal of what we sound like in our jam space….it sometimes feels like we haven’t had a record that genuinely sounds like us playing in a room together since the mid-90s. I felt more surprised—in a good sense— by Failed States when it was done than I did about Supporting Cast(e).

Fans can pre-order Failed States now at The Epitaph Store.