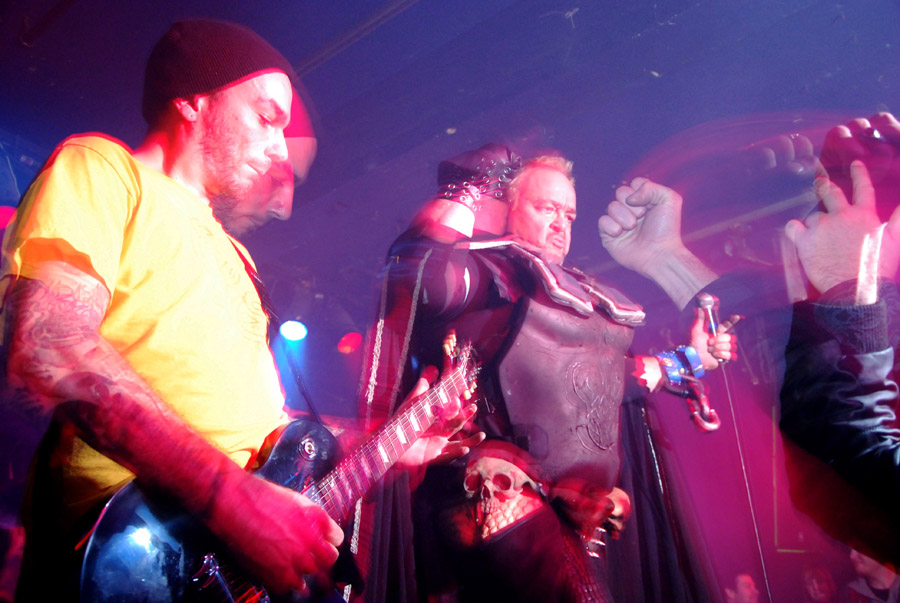 Dubbed as THOR’S TEETH this live LP takes you through 11 THOR classics redone by PT at 2010’s A389 Anniversary concert in Baltimore. Professionally recorded/mixed by Kevin Bernsten/Developing Nations, that magical night of January 08, 2010 can now be relived at any time.

That is…IF you are one of the lucky 100 people who picked up the LP at last weekend’s A389 Anniversary Bash.

However, you may be in luck as A389 has set aside an additional 100 copies which will be made available this Friday 01/27 for mailorder only. A digital release is set to follow shortly via Vulcan Sky/Smog Veil Records.

This performance is one for the history books. Check out THOR’S TEETH ripping through the THOR classic ‘Thunder On The Tundra’ below: