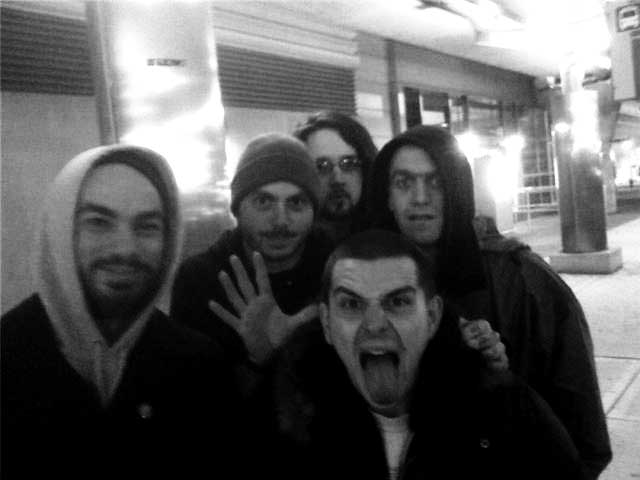 Baltimore’s PULLING TEETH have officially announced that their appearance at the upcoming A389 Anniversary Bash will be the band’s final performance.

The band’s statement on the matter was brief:

As a band we have accomplished everything that we have set out to do. Life is short. It’s time to move on and do other things.

Other things may or may not include affiliated sideprojects such as Hatewaves, Kill Life, Old Lines, Invititational, Pala, Virgin Witch and a rumored member merge with Tupelo, Mississippi’s Seraphim. There are also the record labels A389, Firestarter and Toxic Pop Records, which are all operated by PT members.

Last but not least, the Charm City Art Space. A D.I.Y. venue in Baltimore, MD founded and operated in part, by PT personnel.

Life does indeed go on.

PULLING TEETH’s final performance will be on January 21, 2012 at The Sonar Compound (Baltimore, MD) as part of the A389 VIII Anniversary Bash.

Tickets and information can be found at:
www.sonarbaltimore.com