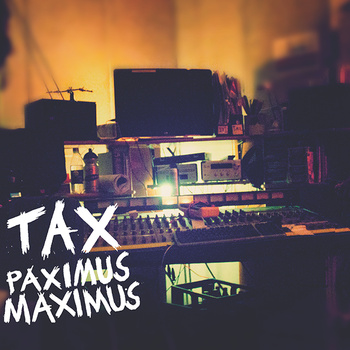 Tax releases 15 songs of modern, fast and impulsive hardcore punk! The album titled Paximus Maximus will be out in April but the whole album is available for streaming right now at BandCamp

The album was composed, engineered, recorded, mastered and will be released by ourselves.

Band members have been making music long in various groups such as folkpunk duo Jaakko & Jay and hardcore band Sold Out.

A domestic tour will follow the release and shows abroad asap.