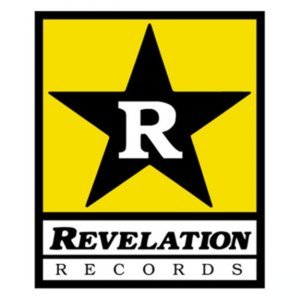 The special guest at the Revelation Records 25th Anniversary show yesterday turned out to be Quicksand. They played the, sold out, show in the original line up.

So far the only videos we cound find were:

How Soon Is Now (The Smiths cover)

And here’s part of Fazer

According to GlueHC there are rumours that the band may play at least one East Coast show before year’s end. They’re also talking about a set of East Coast Revelation Records 25th Anniversary shows in Fall. The remark on the back of the booklet given out during the weekend, could be a pretty good hint at that (check GlueHC for a picture).

How Soon Is Now (The Smiths cover)