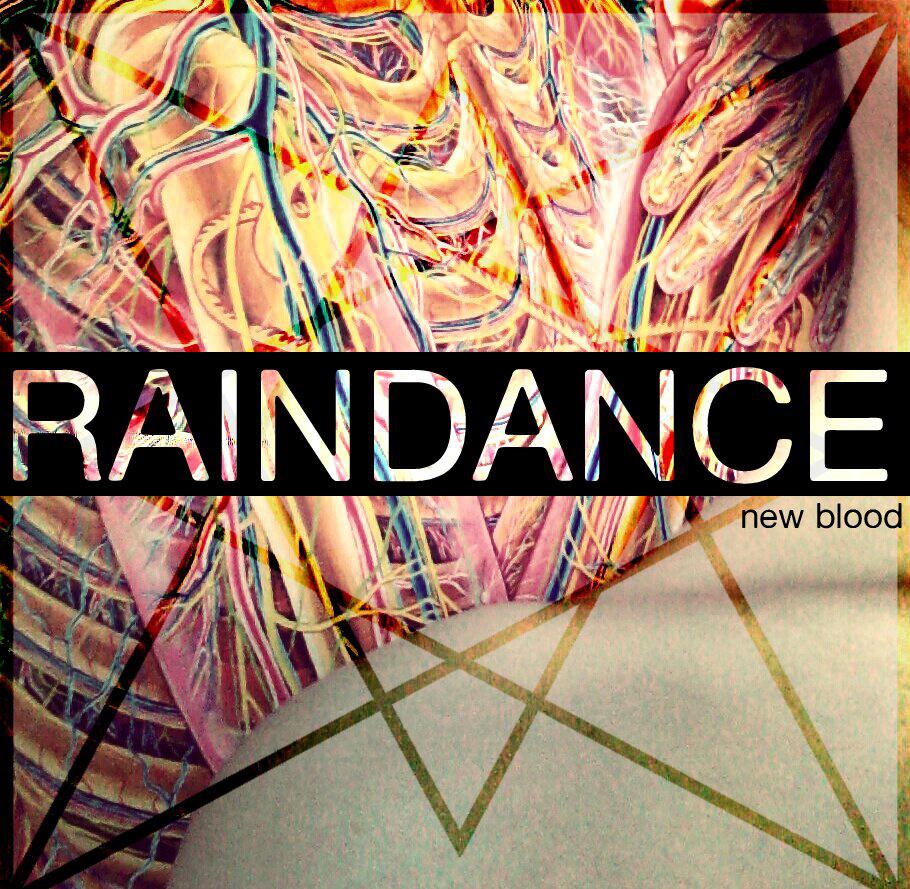 LA-based indie Animal Style Records welcomes New England hardcore outfit RAINDANCE to the roster. The label has announced plans to release the band’s ‘New Blood’ digitally, and on vinyl as a 1-sided 12″ limited to 500 copies (100 red, 200 pink, 200 purple) on October 30. The pre-order will launch shortly.

RAINDANCE will be touring with Such Gold, Mixtapes and Citizen from October 17 – November 3. The band is also confirmed for The Fest in Gainesville, FL on October 28.

Fused together from the spoils of HAVE HEART, OUTRAGE and THE MILES BETWEEN, New England-based RAINDANCE is here to take over the world, or destroy it in the process. Formed in March of 2011 and boasting a sound akin to what it must sound like to be run over by an 18-wheeler, RAINDANCE combines frantic hardcore with bone-crushing heavy rock and roll to create a sound very much their own. Drawing influence from all the best parts of CONVERGE, EVERY TIME I DIE, BLACKLISTED and DISEMBODIED, the band’s newest release, NEW BLOOD, is a must listen for any fan of no-holds-barred heavy music.

Recorded by Jay Maas at The Getaway Group (DEFEATER, NO TRIGGER, HAVE HEART), NEW BLOOD is 6 songs of brutal intensity. Frontman Sean O’Brien’s unique vocal style ranges from eerie, layered spoken delivery to a vicious, venom-soaked roar. His lyrics bear grim images such as these – from Dine With the Devil, a less-than-positive examination of the music industry: shove your tongue right down my throat / taste the blood from these rusty notes / black tied love affairs / cocaine and electric chairs. Clocking in at just over twenty minutes, NEW BLOOD is a perfect introduction to RAINDANCE for new listeners, and is sure to please old fans as well.

Though still early in their career, the five-piece band, made up of Sean O’Brien (vocals), Dean Forsythe (guitar/vocals), Ninevolt Tarricone (guitar), Ryan Briggs (bass) and Adam Benoit (drums), has already been hard at work. In just a year and a half of existence, they have released the LOVE UNDER THE SUN 7” (GLORY KID RECORDS), a 7” split with ALLOCATION (UGLY AND PROUD RECORDS) and a self-released digital EP, as well as completed several tours spanning the US and Europe. Now they stand ready to deliver NEW BLOOD digitally and on vinyl via ANIMAL STYLE RECORDS.

Get on board or get out of the road, RAINDANCE is coming your way.