Raw Justice – We Don’t Need Your Friends 7″ out now 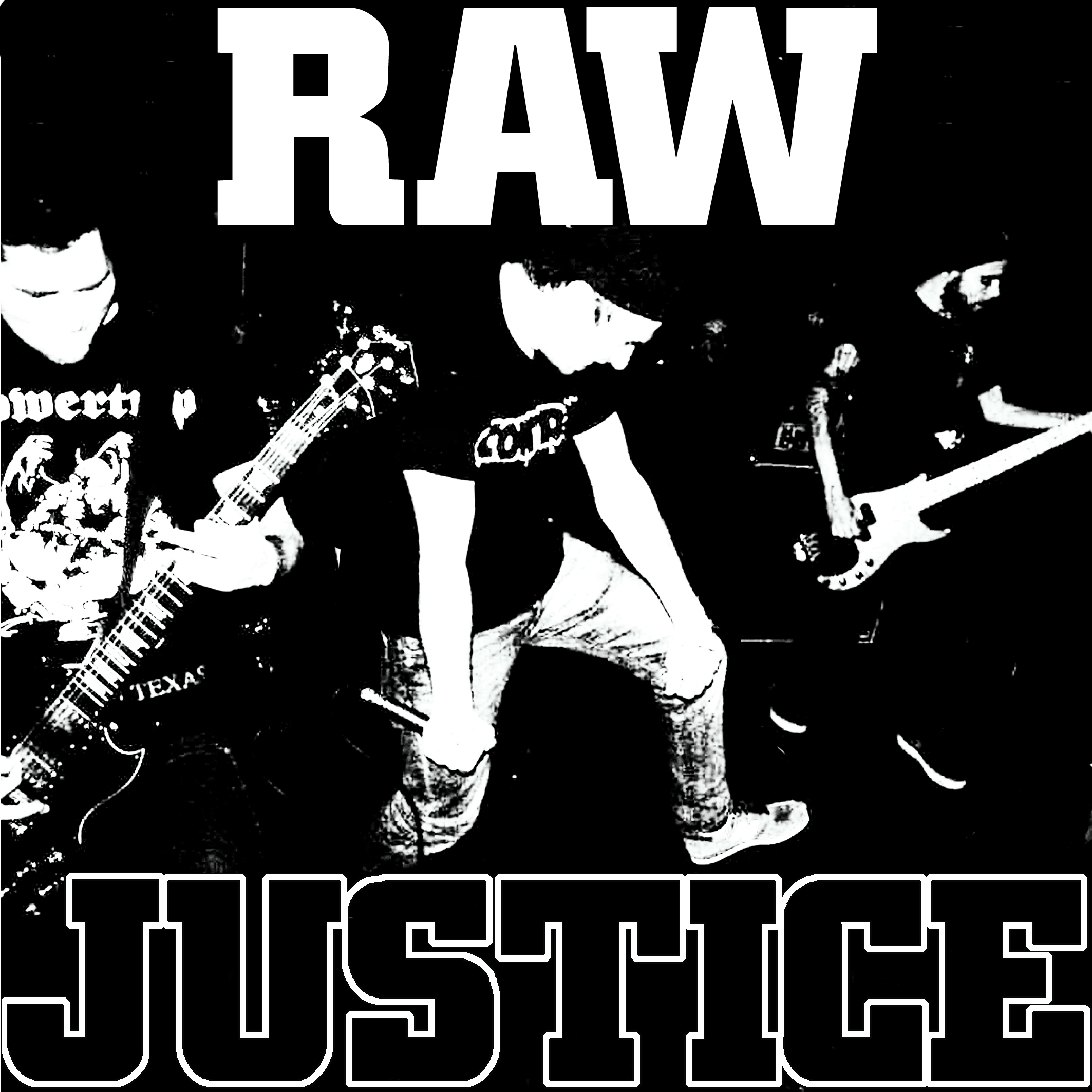 RAW JUSTICE is a young band hailling from Nantes, western France, featuring ex and current members of No Solution, Black Page and Regarde Les Hommes Tomber. Formed in the fall of 2012 they recorded their debut 7″ in february 2013. They play no frills and pissed off hardcore, taking influences from the current Boston Scene (The Rival Mob / No Tolerance / Boston Strangler) and late 90’s youthcrew (Floorpunch).

Get your copy in the store