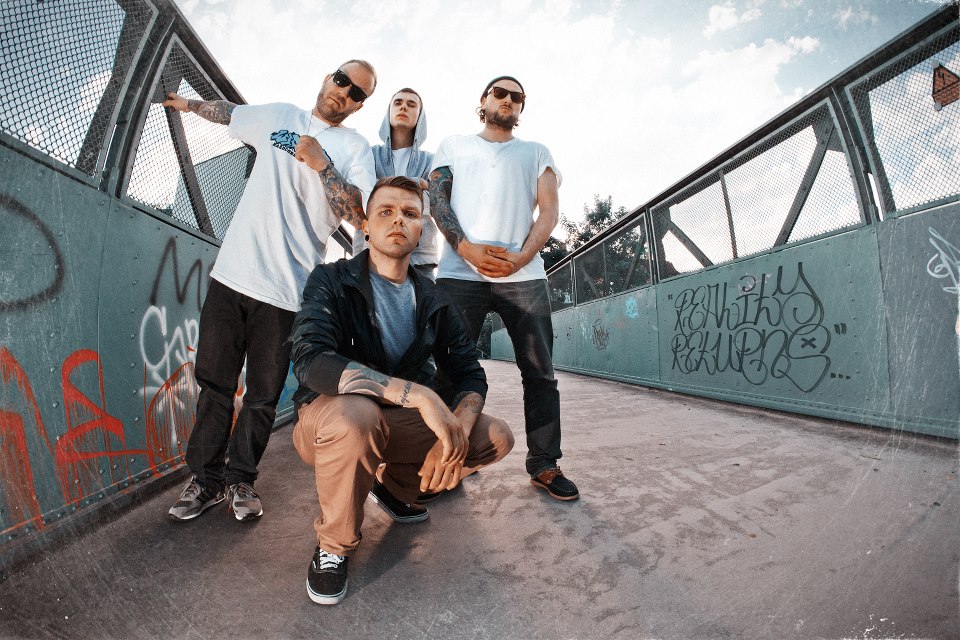 REALITY RETURNS and TAKE IT BACK decided to team up.

What’s already been in the making for months, may now be announced to the public: REALITY RETURNS joins the TAKE IT BACK family! We couldn’t be more psyched!

The band has recorded and just released four songs as a limited demo cassette as an incentive with NO APOLOGIES fanzine on POWER & EQUALITY. TAKE IT BACK is going to put out the same recordings as a 7″EP.

The artwork is currently finalized for a vinyl release to be out on TAKE IT BACK in March or April of 2013.

Check out REALITY RETURNS at the TAKE IT BACK showcases with STATE OF MIND, LIFERIDE, and ANIMAL INSTINCT in Münster (8/2/13), Leipzig (9/2/13), and Munich (10/2/13). Stay tuned for more information coming up on the showcases and 7″EP soon.

In the meantime make sure to listen to REALITY RETURNS’ song “World of Hate” on the bands’ Facebook profile and spread the word.