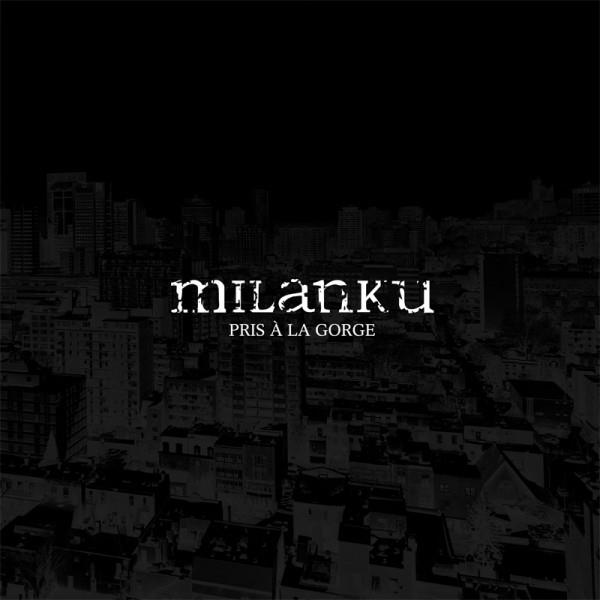 Preorders for the Milanku Pris À La Gorge and Encircling Sea A Forgotten Land DLPs have been posted on our website.

RR11 Milanku – Pris À La Gorge
Formed in Quebec during the fall of 2006, Milanku is a four-piece band from Montreal that combines elements of hardcore and post-rock to create a captivating dynamic throughout their music that is extremely raw, yet oddly comfortable. The band orchestrates genuine moments of aggression and melancholy in order to question where mankind is headed and capture the true essence of human struggle in modern society. The band’s full-length album Pris À La Gorge is now available through Replenish Records on double vinyl (limited to 300).

RR12 Encircling Sea – A Forgotten Land
Formed in Australia in 2009, Encircling Sea is a four-piece band from Melbourne that combines elements of doom, black metal, and post-rock to create their own epic, sprawling, and beautifully atmospheric brand of metal. The band transitions seamlessly from one genre to the next in order to weave an intricate web of intense emotions about the reconnection to earth and the true meaning of home. The band’s full-length album A Forgotten Land is now available through Replenish Records on double vinyl (limited to 300).

On January 1st, we established a “donate-what-you-want” pay scale on all of our digital releases with 100% of the proceeds being donated to a number of different nonprofit organizations all over the globe in the name of our artists. Don’t worry! Our entire catalogue is still available for free stream and download, just now with the option to name-your-price and donate to local organizations that have been hand-selected by our artists, including Animal Rescue Corps, Boxer Luv, Center for Biological Diversity, Compassion Over Killing, HugAbull Advocacy & Rescue Society, Provid Animal Tijuana, Still Wild Still Threatened, Wiggle Butts Bully Rescue, and many more! We have also teamed with Moshpit Tragedy Records at http://www.moshpittragedy.com to distribute our entire catalogue of digital releases under a similar pay scale to benefit Cedar Row Farm Sanctuary in Stratford, Ontario, Canada. For more information and to learn how you can make a difference, please visit our Tumblr.