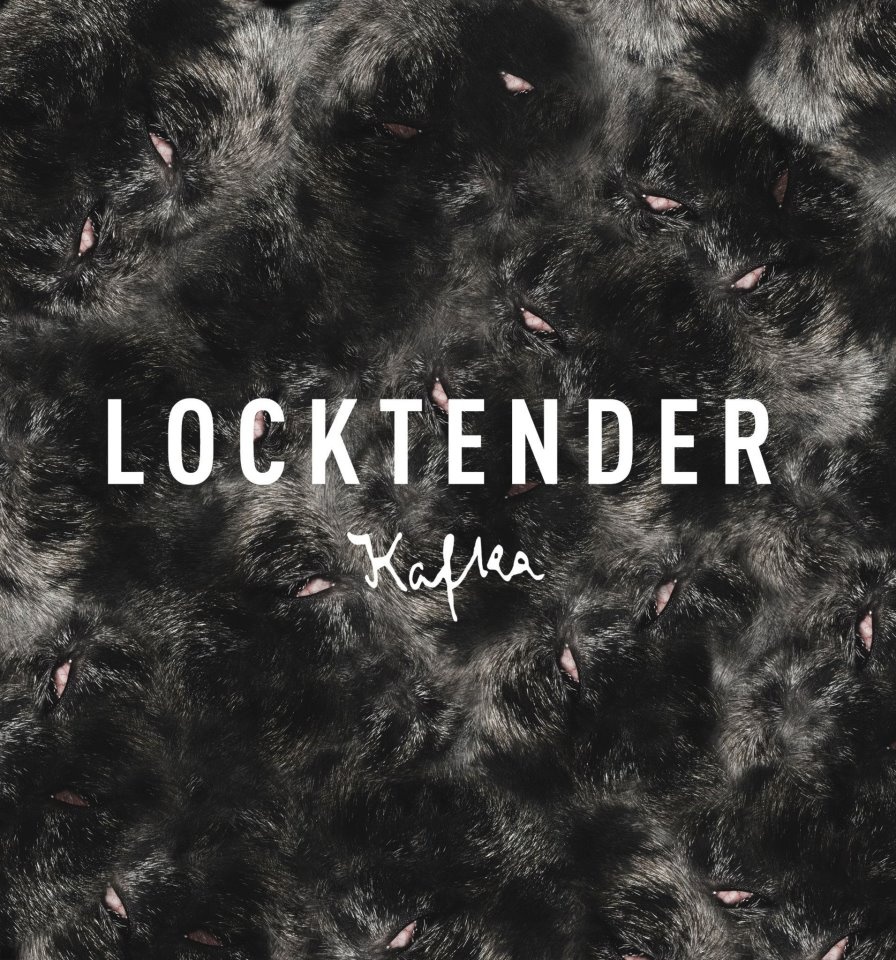 Preorders for the Locktender Kafka LP and the Agowilt Clocks Made Of Their Own Bones LP have been posted on our website.

Formed in Ohio, Locktender is a four-piece band from Cleveland that combines elements of hardcore, screamo, and post-rock to create an introspective blend of both chaos and melody. Rising from the ashes of Men As Trees, the band is focused on interpreting artists and their work through a series of releases where every album is an artist and every song is a different work.

RR14 Agowilt – Clocks Made Of Their Own Bones

Formed in California, Agowilt is a five-piece band from Long Beach that combines elements of hardcore, black metal, and doom to create an ominous cloud of aural devastation summoned by the hatred of the modern human condition. Inspired by the ideals of anarcho-primitivism, the band is dedicated to the abolition of the industrial complex and the collapse of civilization in order to liberate humanity from the throes of sociopolitical enslavement.

Agowilt’s debut Clocks Made Of Their Own Bones is now available through Replenish Records on black wax (limited to 500). Please note that preorders for this item will ship in around four weeks.