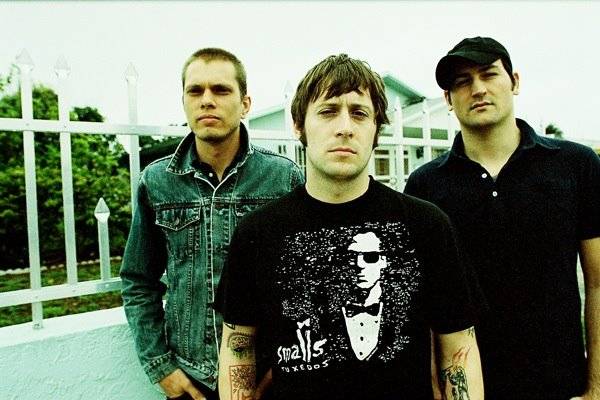 Rise Records and Poison the Well are proud to announce the re-release of The Opposite of December and Tear From The Red. These 2 classic albums (19 songs total) have been out of print for years and will finally get a proper re-release this summer which will include limited edition double 12” gatefold vinyl, deluxe CD and low-priced digital album. Both albums will be re-mastered as well.

Poison The Well has influenced a generation of bands including Dillinger Escape Plan, Of Mice & Men, Thrice and Thursday. Guitar World Magazine cited The Opposite of December as, “one of the greatest hardcore albums of all time”.

Poison the Well have gone on to sell over 300,000 albums in the U.S. and over the years have appeared on both the Vans Warped Tour and Take Action Tour, in addition to touring with the likes of Deftones, Thrice, Glassjaw, Cursive, Thursday, Hatebreed, The InternationalNoise Conspiracy, Dance Gavin Dance, Killswitch Engage and more.

Listen to the not yet remastered version of “Nerdy” from The Opposite of December here: