Ritual call it quits this summer 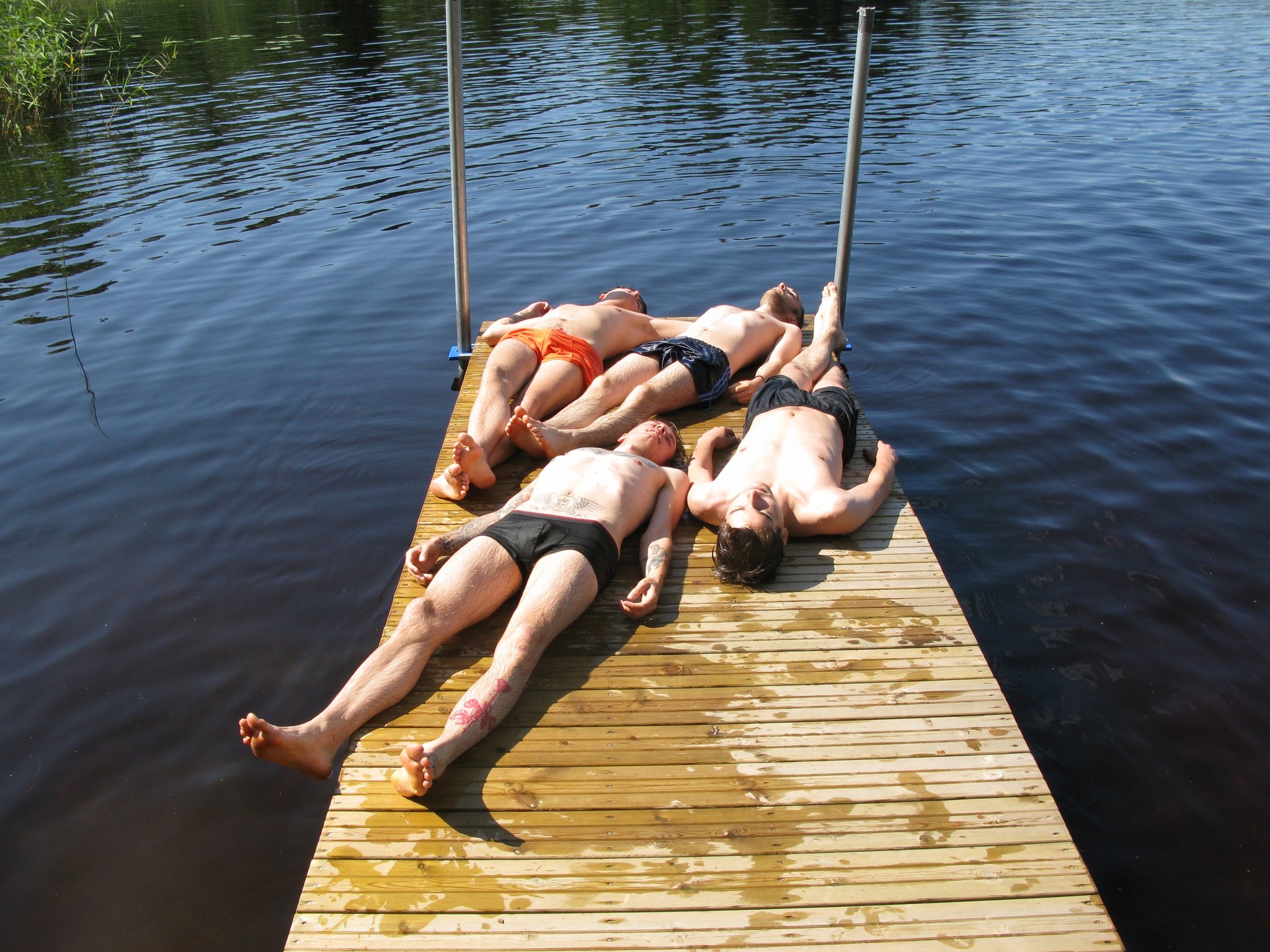 Germany’s Ritual announced that they will be breaking up after their summer tour with Verse and Soul Control.

seven years is a long time. After giving it a good thought we have decided to break up. Let’s do without these cheesy last words. We don’t think we need to explain how much this meant to us and why we were doing it. When we started this band, we were still teenagers. Now we feel this band is coming to a natural end and that’s pretty much it, although it may sound too simple.

It goes without saying that all of us are continuing to play music. Julian started a new hardcore band as a guitarist and they already have the studio booked for this summer. Pascal’s and Philipp’s punk band Messer already puts out its first album »Im Schwindel« this May. And Deni jams around in Berlin with various people and drinks lots of whiskey. However, we are still friends and are following each other’s musical activities with huge interest.

That being said, our summer tour with Verse and Soul Control is now our farewell tour. After the tour we’re going to play one last show in Recklinghausen in September and then it’s done. It’d be great to see many of you at these shows! We’d like to make it a cautious farewell.

Thank you for everything! It’s been a joyful ride.