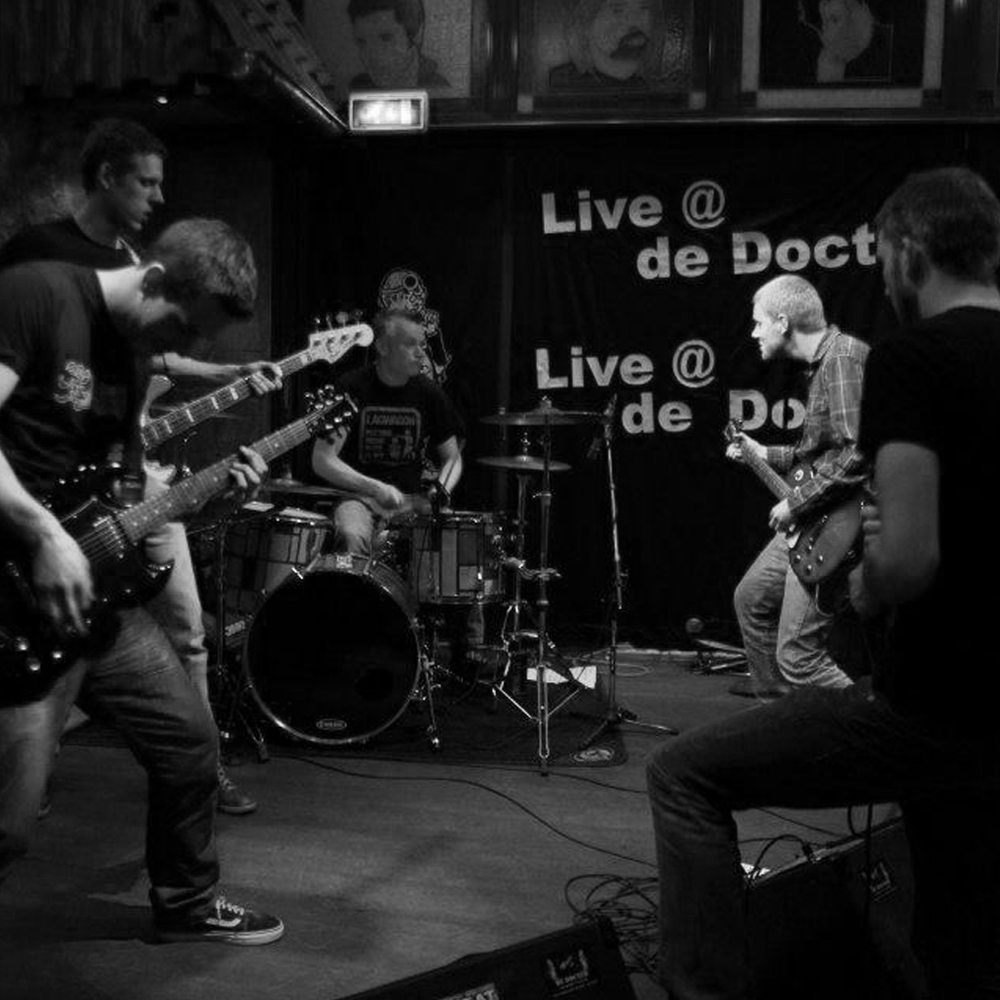 RunningLate, a punk rock band from Zwolle, The Netherlands have just posted a new track called “The Bar”. The song will be featured on their new three track EP “Spectators”, which will be coming out on Morning Wood Records on January 5th!

The band’s fast and melodic skatepunk sound can be compared to 90’s and early 00’s bands such as Much The Same, 88 Fingers Louie and the early work of Rise Against. In 2013 RunningLate released their first EP “Catching Up”.