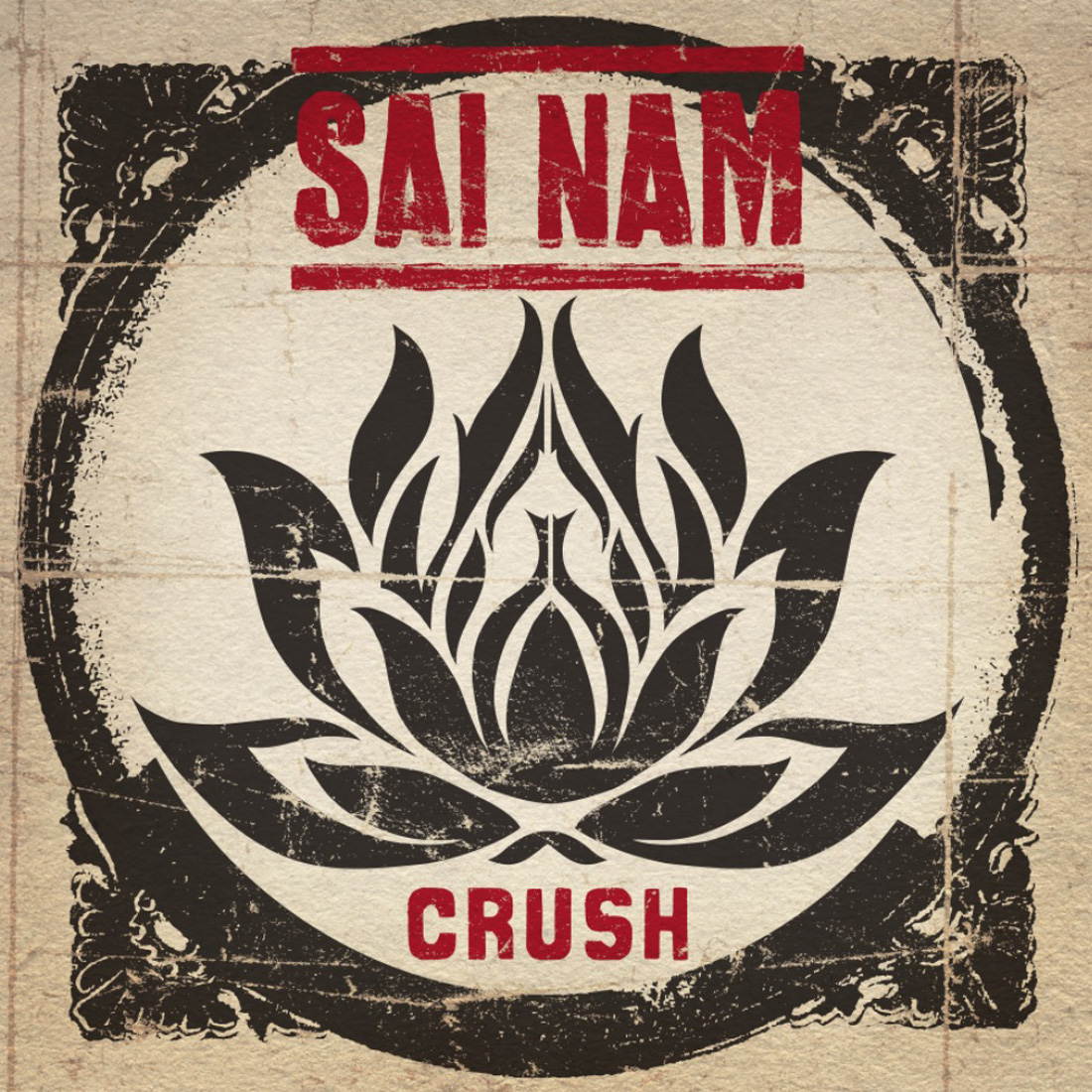 A long-time participant in the NYHC scene, Dijon began thinking about a new band in early 2011. Dijon approached producer Dean Baltulonis (Sick Of It All, Agnostic Front, Madball) about a new project. Looking to find a vocalist, Baltulonis suggested Justice Tripp (Trapped Under Ice). The two approached Tripp at the annual Black N’ Blue Bowl and discussed working together. With Tripp agreeing to team up, Dijon reached out to Breakdown bandmate Lou Medina (also of All Out War, District 9) to play drums.

The band joined up with Baltulonis at Wild Arctic Recording Studio in NYC to record their debut album, Crush. Right from the start, the band was firing on all cylinders. “This is the first time I’ve given someone free reign to produce my music. I was in good hands with Dean. He was coming up with some awesome sounds and pushing us all to the limit to get the best performances out of us,” Dijon says. 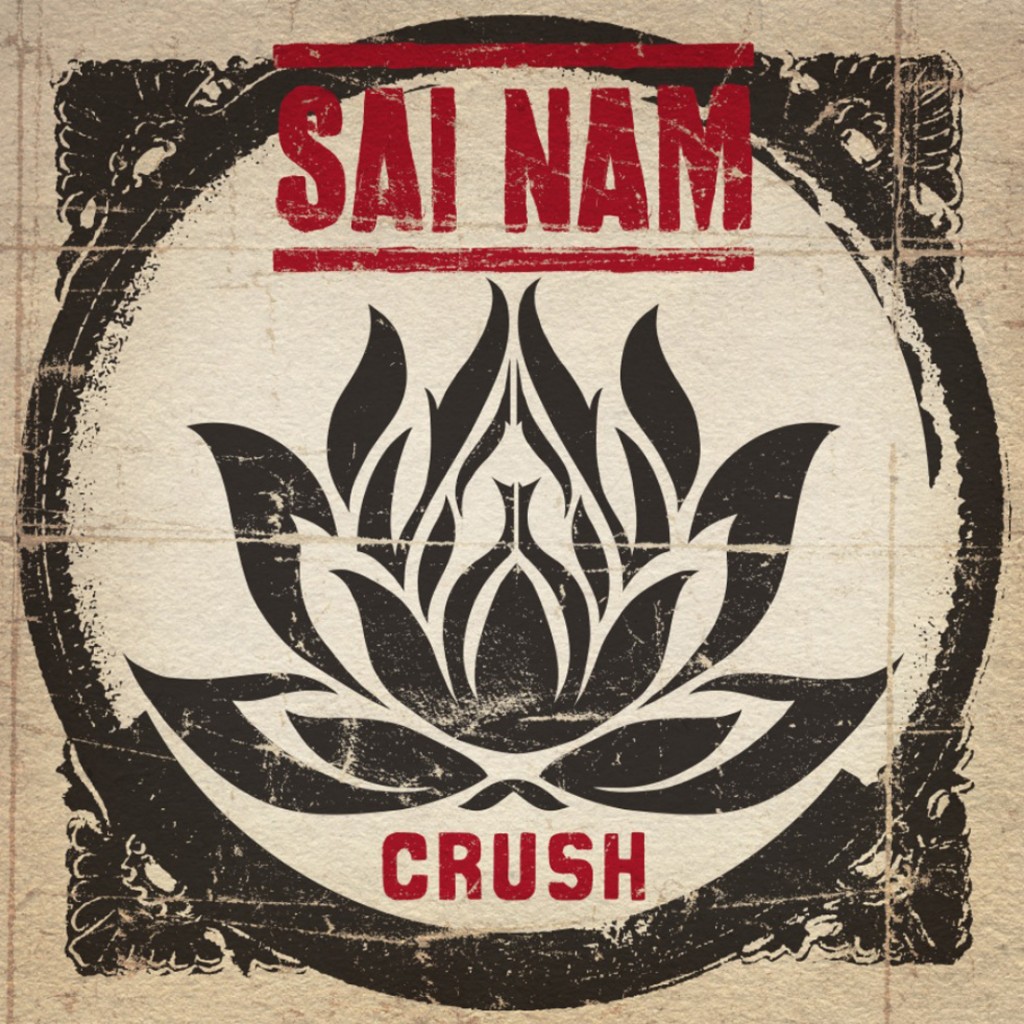 SAI NAM “Crush” will be out later this Spring on Reaper Records.