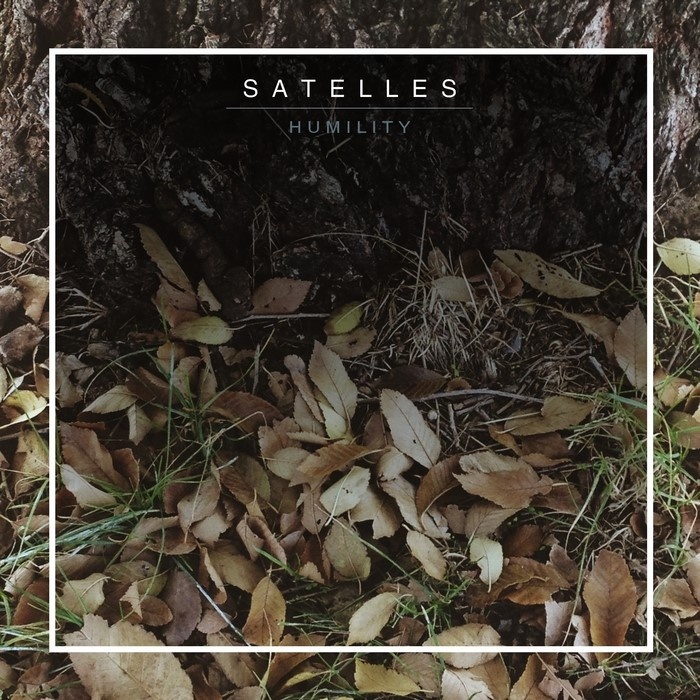 A new Satelles song titled “Humility” from their coming debut EP ‘Storyteller’ can be streamed at the band’s Bandcamp site and is slated for a later release in the Spring of 2014.

The melodic hardcore band from Budapest recorded their first EP with drummer and producer Ádám Fellegi (Newborn, Bridge To Solace, The Idoru, etc.), and it will contain 4 songs with a cover from United Side, a Hungarian hardcore/punk legend.

The track ‘Judge’ will be available as a “Name your price” donation through Bandcamp, and all the incoming supports will be wired to help the recovery of Attila Ábrahám (also known from British hardcore outfit Iron Curtain), who suffered a serious heart attack, and not much later a stroke.

You can listen to “Humility” on BandCamp or below: