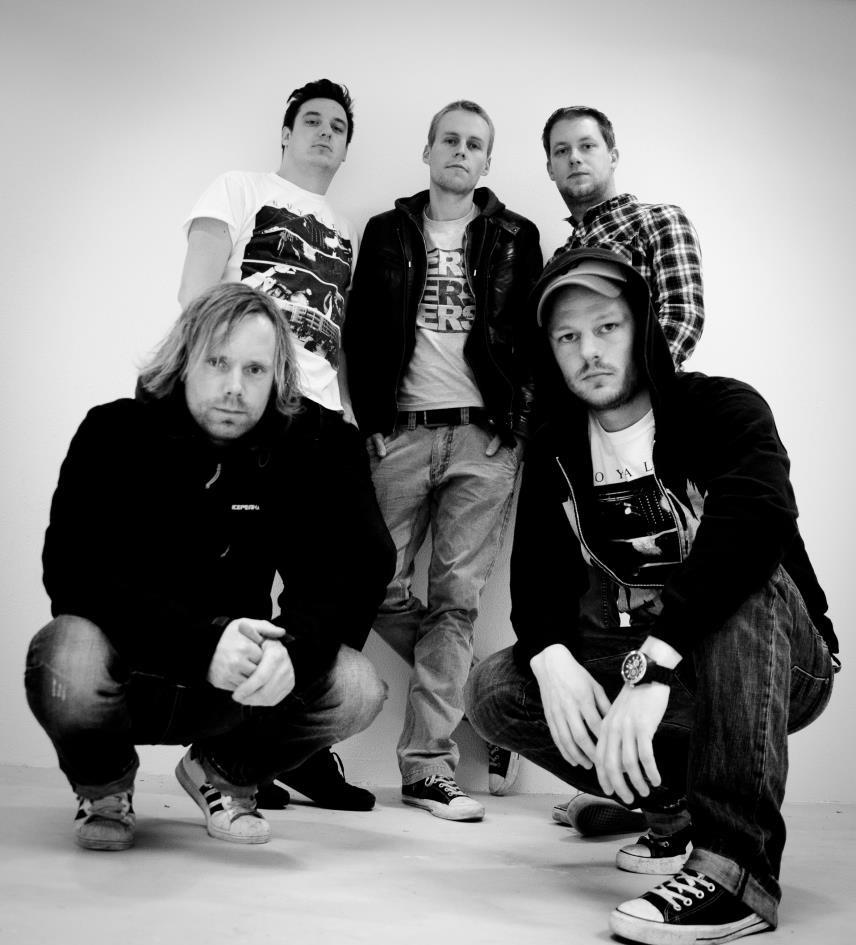 ‘Courage is what it takes to stand up and speak; courage is also what it takes to sit down and listen’, a wise man once said. It’s the same type of courage one needs in order to really change, whether it be a winning team, a winning formula or something as simple as a name. And that’s exactly the kind of courage it took to the Dutch hardcore band Screw Houston to change one of its core elements.

The team didn’t change. It’s still the same five guys that have been working their asses off since February 2009.

The formula didn’t change either. Screw Houston plays hardcore the rocking way, a bit like Comeback Kid, Modern Life Is War and Gallows fire their guns.

The band just released a new video for the song “Together Forever” taken from the upcoming album.
So with this new record comes a new and shorter name: Screw Houston. No more Start Screaming. No more exclamation mark. Just Screw Houston, plain and simple.