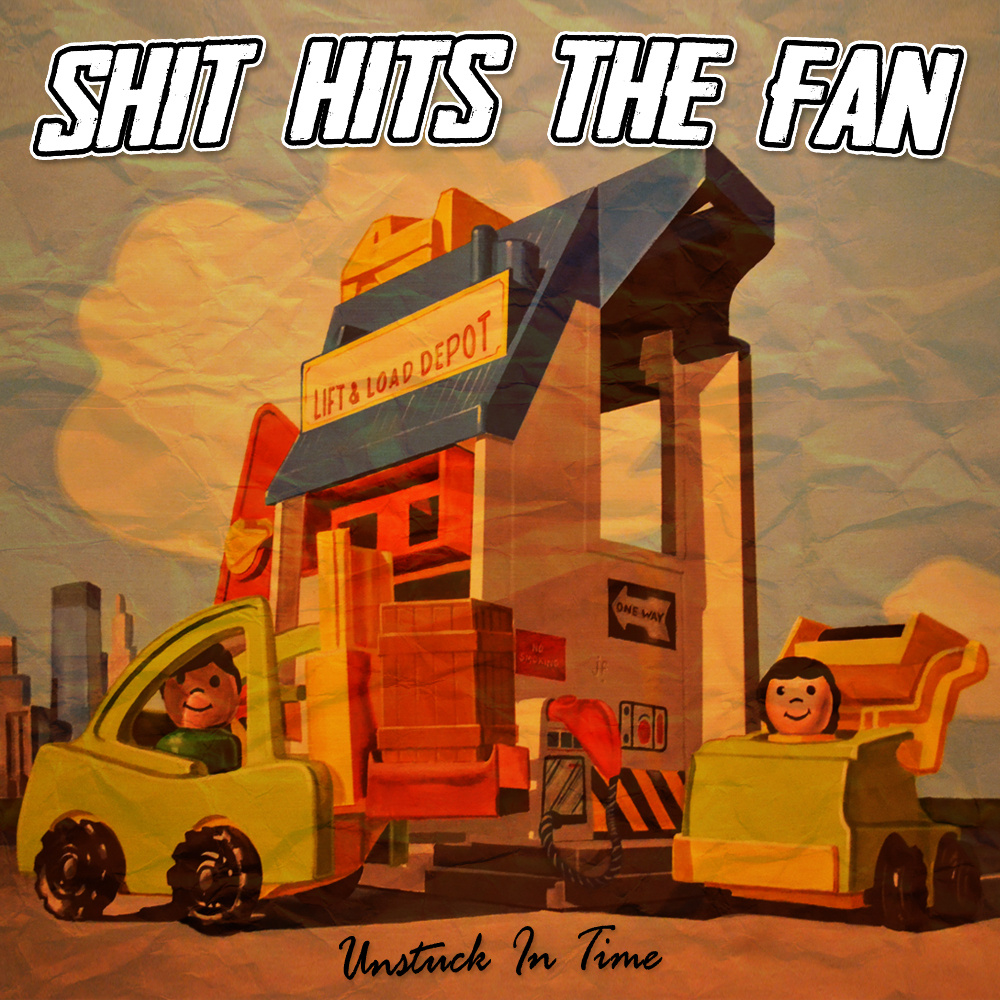 The band was formed in early 2012 and hail from the city of Leeuwarden, The Netherlands. “Unstuck In Time” is the follow-up of Shit Hits The Fan’s 2013 album “The First And Worst Record”. The EP is now digitally available on iTunes, Spotify, Deezer and all other popular streaming services and download platforms.